Brad Pitt and Lizzy Caplan were recently seen kissing on the set of their upcoming movie, Allied, in London, but luckily, nothing was going on between them.

While Pitt and Caplan appear to be getting along fittingly, their relationship is strictly professional and the kiss they shared on set was only a quick peck between the two actors who play a brother and sister in the film.

On Monday, Gossip Cop confirmed nothing was going on between Pitt and Caplan, despite the ongoing rumors regarding Pitt's allegedly impending divorce from Angelina Jolie.

Meanwhile, additional rumors have claimed Pitt has engaged in a romance with his Five Seconds of Silence co-star Marion Cotillard.

“There is totally something going on between [Brad and Marion],” an insider told Star, according to a report by Hollywood Life earlier this month. “They had insane chemistry right from the start, and many crewmembers believe they’ve been acting on it in private.”

Pitt and Cotillard reportedly have “affectionate nicknames” for one another and she “lights up whenever Brad is around.”

“In the past, Brad and Angie have always turned a blind eye to each other’s little flirtations. As long as neither of them took it too far, they thought it actually spiced up their relationship,” the insider added. “But Brad getting emotionally attached to Marion is totally against the rules. That’s what makes this a unique situation that could threaten their marriage.”

To hear what talk show host Wendy Williams has to say about Pitt getting "too close" to his co-star, check out the clip below. 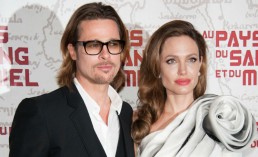 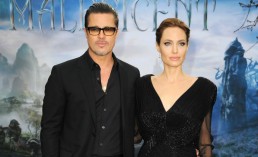 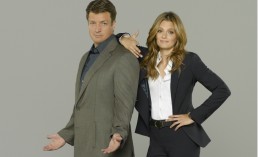