Because they haven't been photographed with one another in quite some time now, the media of course thinks there might be something wrong in their marriage. There's a new rumor that says things are so bad between Brad Pitt and Angelina Jolie right now that the couple is close to calling it quits, with over $400 million dollars at stake in their divorce.

According to OK! Magazine's print edition this week (via Naughty Gossip), the Hollywood A list couple might be headed towards a messy divorce as Jolie suspects that her husband might have cheated on her with fellow actresses Mario Cotillard and Lizzy Caplan. Of course the rumors have never been proven to be true and the couple hasn't commented on the issue publicly, either.

And while they haven't made an official announcement yet, insiders say that it will only be a "matter of time" before Jolie pulls the plug on their marriage.

One source told the publication, "For a while, the excitement of getting married masked their troubles but lately, they've been having explosive fights. Neither of them is sure that they can or should, hang on anymore."

Jolie and Pitt tied the knot in August of 2014 after bring together for nearly a decade. They share six children, Maddox, Zahara and Pax along with their biological children, Shiloh and twins Vivienne and Knox. 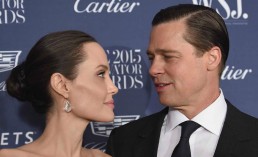 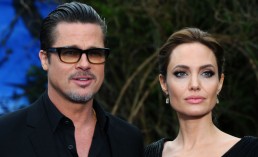 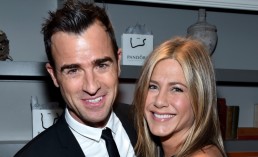