One of the stars of Deadpool has an interesting choice on who he would like to see in the anticipated sequel.

On Tuesday, IGN posted an interview with Ed Skrein who played Ajax in the first superhero film. And while there's no official word on which new characters might come aboard the sequel, Skrein revealed a particular character who could make the movie a lot more intriguing.

"The Taskmaster is just you know, so fun," the actor said. "To see Taskmaster and Wade Wilson/Deadpool together is so funny- watching them play in the Daniel Way collection they have these incredible riffs. He's a mercenary like Wade Wilson but he's a mercenary without morals. The only redeeming factor for Deadpool is his morals, right? Taskmaster does not have those morals so he back-stabs and stuff like that."

Skrein added that Taskmaster would be a great choice for the film since he has such a unique appeal that would blend nicely with the main character.

"He's a hilarious character, and he looks so cool, you know? The skull head, the hood, and his superpower is he can copy anyone's fighting style; can you imagine visually?" Skrein said. "If he fought Deadpool and started whipping things around and doing all the flips, and then he fought Wolverine? It would be phenomenal- he's an incredible character."

There have been rumors back and forth on potential choices for the sequel, another one being a female version of Deadpool. Actress Bella Thorne previously dished to Moviefone that she would absolutely take on this role if it gets offered. 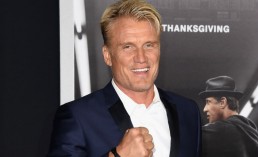 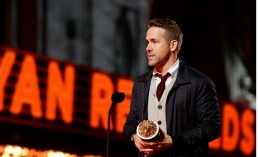 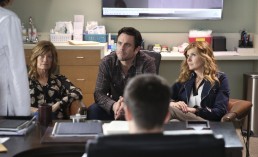