The series creator opened up on the idea of turning Downton Abbey into a feature film.

On Wednesday, CNBC shared a live interview with Julian Fellowes, who is pretty much the reason why the show existed in the first place. And with the series finishing its final episodes earlier this year, there's been speculation if there will ever be room for a movie based on the show.

Fellowes didn't say if it would actually happen, but he would be down for it if it came about.

"I hope there'll be a film, I don't want to be mysterious," Fellowes said.I" mean, I completely support the idea of a film. But, of course, logistically, it's quite complicated."

One of the reasons why it would be difficult to make a movie is because there needs to be a reason why all the characters would be back. Not to mention, it might be hard to get the actors to return especially since a lot of them have moved on to other projects.

The thing about Downton is we have a lot of running characters and we really do need them for the movie so you can imagine at the end of the show they all shot off into shows on Broadway, series' in LA, things on television and they somehow have to gradually be coaxed back into the fold," Fellowes explained.

If it works out, the creator would definitely be interested in working on a movie assuming all goes well.

"I think [bringing everyone together again] would be quite a big issue," he said. "But if they can do it, I'd love it."

See what else Fellowes had to say about the former British drama in the video below. 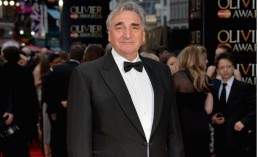 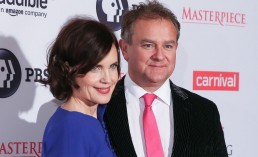 'Downton Abbey' Movie News: Actors Dish On Possible Film Being Made, There Has To Be A 'Really Great Idea' [VIDEO] 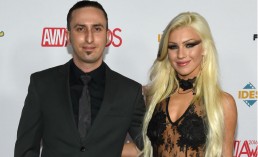