Has Tori Spelling's relationship with Dean McDermott come to an end? According to a new report, the 49-year-old spent time with his ex-wife, Mary Jo Eustace, behind Spelling’s back for what has been labeled as "an emotional reunion" last week.

Following news of McDermott's reported visit with Eustace, a source spoke out, revealing details about their hours-long lunch at Terroni in Toronto, Canada.

“It was really intense,” an eyewitness told Radar Online on Wednesday. “They were talking about custody and financial problems between them.”

Last year, it was reported that Spelling's husband, McDermott, owed his ex-wife a whopping $45,000 in alimony and child support for their 17-year-old son, Jack, and at this point, it hasn't been confirmed whether or not he ever settled the debt.

“Tori definitely didn’t know about it,” an insider said of Spelling's knowledge about his meeting with Eustace. “Dean didn’t tell her anything.”

In late 2013, McDermott reportedly cheated on Spelling with a woman in Canada, and after news of the alleged affair hit the web, the couple began starring in a reality show, True Tori, where they were followed as they attempted to mend their marriage.

Throughout their reality journey, Spelling and McDermott shared tons of emotional moments with their fans, and up until this point, it was believed that their marriage was back on track over two years after his infideluty. 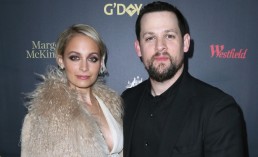 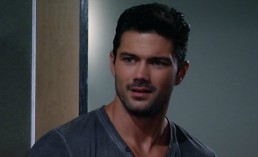 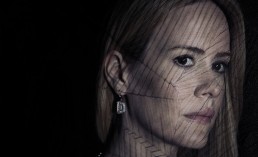