Is there a chance those Upper East Siders will be 'spotted' again for a Gossip Girl reunion?

The show ended years ago, but there's been some speculation that the gang from Manhattan's elite might reunite in some way. In Thursday's report from Vanity Fair, Blake Lively (who played Serena) revealed if a reunion could ever happen.

"I don't know, it would be fun," Lively said. "We had such a great time doing that I think we all would really enjoy that."

The actress added that she "sometimes" misses the show. As for where her character would be at this point, Lively had a theory on what could be in Serena's life right now.

Lively isn't the only one who gave potential hope for a reunion with the cast members. Sebastian Stan, who played Carter, previously told E! News that he would be absolutely be in if his old cast mates got together again.

"I would do it, why not?" Stan said. "I got Jessica Szohr [who played Vanessa] and Chace [Crawford who played Nate]. I don't know what the rest are up to, but I'd be down. Why not?"

The actor then dished on the wonderful experience he had being part of the series.

"It was a great experience, it was one of my first jobs in New York," he said. "I will always have a soft spot in my heart for that show and everybody that was on it. It was fun. I feel like we all grew up together, so yeah, I would do it!" 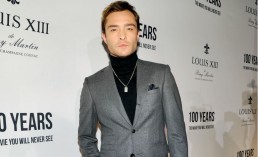 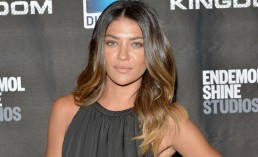 'Gossip Girl' News 2015: Actress Snagged Her Role On Former Series By Going To A BBQ [VIDEO] 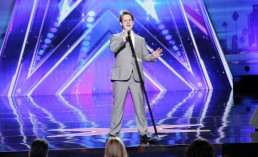 'America's Got Talent' 2016: Eliminated Contestant Dishes On Experience & Watching Himself On TV [VIDEO]