A Sydney biker's Sunday ride ended in an unfortunate accident after his iPhone 6, which he kept in his back pocket, exploded, causing severe burns on his leg.

The man, 36-year-old Gareth Clear, stated that the iPhone caught fire after he fell off his bike. While his fall was very minor, it triggered a very combustible reaction from his smartphone, ultimately causing third-degree burns on his thigh.

"I just saw smoke coming out of my back pocket, and then all of a sudden, I felt this surging pain. I just remember looking at my leg and I had this black discharge all down my leg and this smell of phosphorus," he said, stating that he felt a "searing heat" while his phone burnt through his shorts and his skin.

According to the Australian Competition and Consumer Commission, they receive about one or two instances of injuries resulting from batteries and smart devices every year. The ACCC further stated that the accidents are primarily caused by the designs of the devices themselves, which have gotten far more sleek and slim over the years.

"The decreasing size and slimness of portable devices coupled with consumer expectations about battery life are a challenge for battery manufacturers. Lithium batteries are vulnerable to significant physical impact, which may damage the extremely thin separators that keep the elements of the battery apart," an ACCC spokesman stated.

In the case of Clear, his injuries resulting from the accident were so severe that his upper thigh ultimately needed a skin graft due to severe third-degree burns. He is currently recovering in the Royal North Shore Hospital.

While Apple Australia has not released an official statement about the incident as of writing, Clear has stated that the tech giant did contact him, though the first response to his accident was rather "mechanical." Eventually, however, an actual Apple employee contacted him.

As the injured biker continues in his recovery, it remains to be seen if his medical bill would be fully handled by the tech giant.

In order to prevent such accidents from happening, the ACCC suggests that smartphone users should not keep their devices stored in their back pockets, especially when doing physical activities. 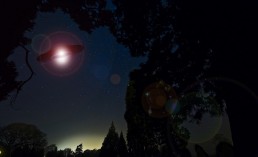 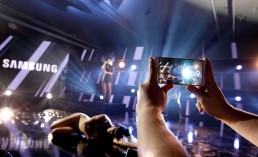 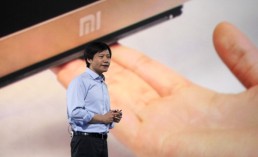