Apple's upcoming 2016 MacBook Pro is quickly shaping up to be the tech giant's most important laptop in recent years. With rumors suggesting that the device would feature bleeding edge specs and brand new innovations, the 2016 MacBook Pro already seems to be taking the market by storm even before its official release.

Speculations about the 2016 MacBook Pro are abundant these days, with the rumor mill slowly unraveling the features of the upcoming device, according to Science World Report. The 2016 MacBook Pro is rumored to feature numerous innovations that have never been seen before in Apple's power laptop, such as a dedicated OLED touch bar that takes the place of the function keys, as well as an innovative hinge that Apple is reportedly working on.

As for the internals of the device, speculations are high that the 2016 MacBook Pro would feature Intel's line of Kaby Lake processors, which are rumored to be the most powerful and energy-efficient chips that the world-renowned chipmaker has ever made. With Intel's Kaby Lake processors, the 2016 MacBook Pro would surely be one of the most powerful laptops that would be released this year.

This is where the rumor mill has been pretty inconclusive so far. While there are speculations that state that the 2016 MacBook Pro would feature a premium GPU from Nvidia, recent rumors have started alleging that the upcoming power laptop would be using an AMD GPU instead, according to iTech Post.

If Apple does indeed pursue a partnership with AMD for the 2016 MacBook Pro's GPU, Apple would most likely end up with a laptop unlike any that it has ever created before. AMD's GPUs have always been lauded for their reliability and power; thus, with the firm's GPUs within the 2016 MacBook Pro, Apple's upcoming laptop would not only have more graphical power, it would also be far more reliable as well. 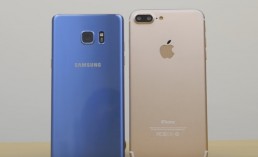 iPhone 7 Plus vs Samsung Galaxy Note 7: Pros And Cons Of Each Flagship [VIDEO] 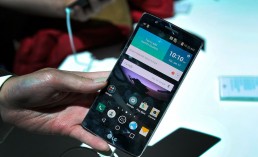 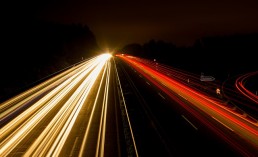