Dakota Johnson has made a name for herself by starring in the racy role of Anastasia Steele in the Fifty Shades trilogy, but she's been in the public eye for her entire life.

Although many are meeting the 27-year-old actress for the first time on-screen, the entertainment business was something she was born into.

On October 4, 1989, Johnson was born in Austin, Texas to one of the most high-profile couples of that time, Melanie Griffith and Don Johnson. Meanwhile, her maternal grandparents, Peter Griffith and Tippi Hedren, were also actors, as was her former stepfather, Antonio Banderas.

Although Griffith and her former husband likely won't enjoy watching Johnson's role in any of the Fifty Shades films, which are known to be extremely sexual, they have expressed support for their daughter throughout her career in acting, which began at the age of 10.

"@donjohnson and @dakotajohnson at her premier of How to be Single.... She's amazing! The movie is so funny, you laugh, you cry! Don is a #veryprouddaddy and I am a very #proudmama," Griffith wrote earlier this year during one of Johnson's movie premieres.

Griffith has also shared numerous photos of her daughter on Instagram, including photo shoots she's participated in. Meanwhile, just two days ago, Johnson's father wished her a happy 27th birthday on his Instagram page.

Earlier this year, Griffith revealed that she had seen just "a little bit" of Fifty Shades of Grey during an interview with E! News. "I just can't quite bring myself to watch the love scenes." 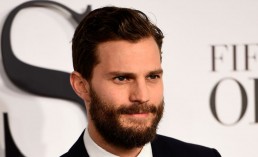 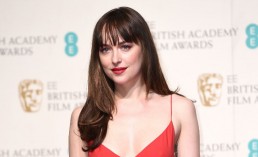 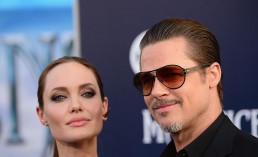