It is very well known that there have always been issues between the Kardashians and Jenners at times. After all in a big family this is quite normal. Currently a new issue has started to surface.

As of now it can be certainly said that Kris Jenner, is not happy. Other than that one can not know exactly why she is not happy, nor we can say what exactly caused it. But there are plenty of sources which help out.

The reasons for this are not fully known yet but so far it can be said that she is mad at Kim Kardashian helping out Caitlyn jenner. Recent news updates by the Daily Greatest show an Instagram picture of Caitlyn Jenner thanking Kim out for helping dressing her for the ESPYs.

This news can be said big for the Kardashians not because of what happened, but how Kris Jenner lashed out and reacted to this incident after she found out. In fact it was so big that The Huffington Post decided to do a column about it.

This all came from a teaser clip for the upcoming episode of Keeping Up With The Kardashians. In this clip one can see a text message being shown by Khloe saying how Kris is mad at Kim for dressing Caitlyn for the ESPYs. Then there is a following clip where Kris shouts profanities at Kim Kardashians.

Basically without any crosses any lines in this news column Kris accuses Kim of playing games and calls her a traitor in a not-very-nice manner. It could entirely be about that picture for all anyone knows, but at the same time it could have some different context and the picture would have been the factor that finally pushed this topic out into the light.

However when push comes to shove nothing can be said exactly about what is going on in the minds of these celebrities. At least until the episode is fully released and more context can be provided on the matter. 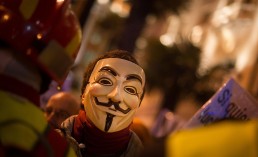 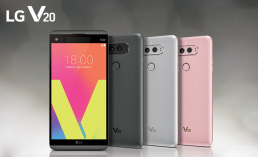