Smartphones these days are bigger and better than anything before in the history of technology. Every single day this barrier gets pushed further and further. This is due to competition.

Competition is so high these days it causes people to push harder and harder each time and create newer and better things. This can also be applied onto the features of Google's newest phone, the Google Pixel.

Now the Google Pixel has already been loved and accepted by the majority of people and at the very least it holds a stature of respect in the eyes of everyone who knows technology. However it continues to surprise people even today.

Quite recently, according to BGR, someone tested the waterproof feature of Google Pixel. Now the phone is known to be water proof but that did not stop them for testing the limits  by submerging the phone deep underwater for half an hour.

Yes, thirty whole minutes for water to slowly seep through any cracks and ruin the electric skeleton inside while the phone's display was running and fully turned on. However, to everyone's surprise the phone came out completely and utterly fine.

If that was not enough, another YouTuber reported by Tech Times did the same test with the phone but for twice as long. This person submerged the phone for an hour while the display was on.

After the hour finished he simply took the phone out, dried it, and used it. There were no issues at all. Nothing physical or firmware related.

This test of the phone continues and increases the love people have for it. People are continuing to post videos and reviews of the phone as well as testing its limits. The phone seems to pass each one. There is no telling how far this phone will actually go, but right now its path seems long. 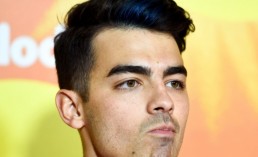 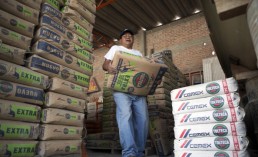