Is Jamie Dornan done with the Fifty Shades series?

According to a new report, Dornan has walked away from the series of films after filming three movies in recent years and may be replaced by Ian Somerhalder in future films.

"A number of viewers are patiently waiting for Christian Grey (Jamie Dornan) and Anastasia Steele’s (Dakota Johnson) return in Fifty Shades Darker and Fifty Shades Freed. However, reports claim that Dornan might be replaced in the Fifty Shades of Grey cast with The Vampire Diaries star Ian Somerhalder," the Morning Ledger reported on Wednesday.

Like any actor in Hollywood, Dornan likely doesn't want to stick around with the series for too long. After all, if he does, he will surely be typecast and that's never a good thing for any actor. In addition, Dornan has likely had enough of the ongoing rumors regarding his love life.

Although Dornan has been married to Amelia Warner since 2013, the couple has been plagued with divorce rumors -- and rumors of a possible on-set affair between Dornan and Johnson. There have even been reports claiming Warner forced Dornan to quit the Fifty Shades films.

While the latest report claims Dornan will soon be replaced by Somerhalder, the idea seems highly unlikely, especially considering the entire trilogy has already been sot with Dornan in the lead role. That said, if Dornan does not want to continue with the series and new films are created in the future, it is certainly possible that Somerhalder or someone else will take on the role of Christian Grey. 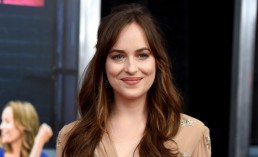 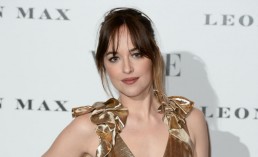 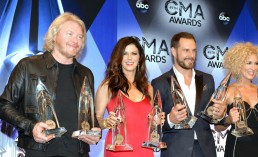