As it is known, a new Star Wars anthology is being produced at the moment. The Anthology will circulate around a young Han Solo.

According to Coming Soon the movie is to come out in 2018 around the end of May. The full cast has not been revealed yet but Donald Grover will be playing as Lando. Alden Ehenreich will be playing the young Han Solo instead of the beloved Harrison Ford.

The studios will be in collaboration between Walt Disney Pictures and Lucasfilm. That being said, the movie right now seems quite amazing. However what is interesting are its directors.

Phil Lord and Chris Miller are the directors and they are famous in the movie industry for being directors who like to add their own flavors in every film. This could be either bad or good for the upcoming unnamed Han Solo film.

A recent story done by Cinema Blend involves an interview being covered in which George Lucas was asked a few questions regarding the directors and their behaviors. The answer was quite inspiring.

Lucas mentioned how he is not only fully aware of what they might do as they discussed it, he encourages it. He says that they asked him to come down and discuss how the movie will go out. Phil and Chris mentioned that they may even break a few Star Wars rules and guidelines to make the movie more interesting and unpredictable.

Lucas is on board with everything as he knows them from experience. He mentioned how he believes in them and like their touches added to their movies.

According to him, the worse that can possibly happen is that a bad movie will be made. He then relates to how some other Star Wars movies were were bad too and the industry did not suffer that much damage.

This risk taking could prove to be a very new and interesting thing for the fans. 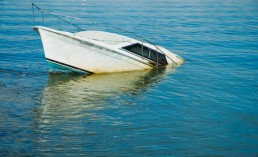 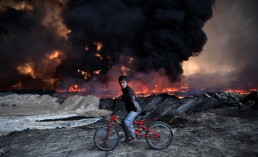 Battle of Mosul: Tensions between Iraq and Turkey rises 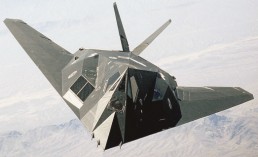