It is known that Samsung is a family-run company. In the past year, they have faced many struggles most especially on the controversies of the released Samsung Galaxy 7. To redeem the name, it was reported that the company is planning to make changes on their management department.

Engadget reported that the company has sweeping plans to reward investors. It was said that this is part of the South Korean company to make efforts in "holding company structure." The company's vice chairman Lee Jae-yong who is the son of Chairman Lee Kun-hee and his sisters, Lee Boo-jin and Lee Seo-hyun play a crucial role in the company.

This means that the company is planning to enhance the shareholder's return. This will include an increase in dividends and buybacks. It will also simplify its company structure. Is it too good to be true?

Many believed that this is in response after Paul Singer from Elliott Management and who is also a New York-based hedge fund led by activist investor, wrote an open letter to the company last month. The management suggested that the company provide a one-time special dividend of 30 trillion won.

The company is setting a six-month timeline in order to fix their corporate structure. It was said that the family is taking into consideration of splitting the company into a holding company and an operating one. Many believe that the current structure of the company that has allowed the Lee family to maintain control is one of the reasons why the company is currently experiencing depressed valuations. 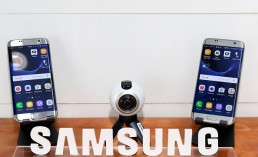 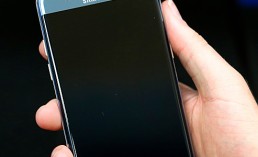 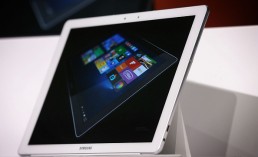