Apple and Samsung are two big rivals. They always improve their smartphones according to the latest trend. Now, it is being heard that Apple will launch new iPhone with a curved screen as Samsung's curved screen phones are hit.

As written in Nikkei Asian Review, "Apple Inc. has come up with three new iPhone models for next year, including a premium handset that will sport a curved display like the one Samsung Electronics has adopted for its top-of-the-range smartphones."

According to Wall Street Journal, "Apple's iPhone with a curved screen will be on shelves as soon as next year". Apple is considering to make a new model with a curved display similar to award-winning Samsung Galaxy edge.

There is a possibility that the new iPhone range might contain an OLED screen. This introduction will comparatively come at a very high price tag because these displays are generally very expensive (more than $50) for production.

iPhone would mark its 10th anniversary in upcoming year i.e. 2017, because of which there is an increased pressure of launching a hit phone next year. This time it has slowed its smartphone sales.

Apple has instructed its suppliers to increase the output of the thinner organic LEDs and it also should submit these prototypes with better resolution than that if competitor South Korea's Samsung Electronics Co. to differentiate the models of US companies.

This step can come with several risks such as technology can become mainstream, no extraordinary image quality, flexible screens haven't yet be perfected by the display makers, and it may take a longer time to be accepted and used by users. Touch sensor and lens cover components would restrict panel's flexibility.

The smartphone market has been now innovating its technology by transforming its LCDs to OLED screens because of its benefits of sleeker and lighter features. This step has already been adopted by Samsung, Google division of U.S. based Alphabet Inc. and China's Xiaomi Corp. 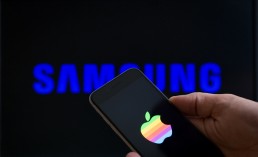 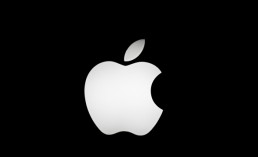 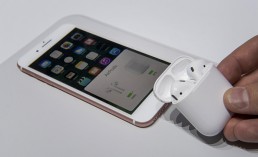