Android device users may have many types of security scans and firewalls to stop the attackers. But a new malware has caused a lot of worry to the whole android world with its superlative threat on the devices. Gooligan, as researchers and experts have named it, has recently affected over 1 million users of various Android devices with its intensive destruction.

According to The Verge, technical security giant Check Point Software Technologies is the first company to raise the warning among the users. The company hinted that the malware targets the devices operating with Android versions 4 and 5 (Jelly Bean, Kit Kat, and Marshmallow).

Generally, it stays hidden under the hud of third-party apps and spreads when these legitimate apps are installed in the devices. After getting into the device, it takes over the operation of Google account and starts evoking over the apps to increase the ratings. More than half the infections are reported in Asia.

Check Point has revealed a full list of infected apps alongside the report, which ranges from simple games to more suspicious range of apps. Moreover, the malware, while inside an Android device, compromises the Google's authorization segment and gets the access to the user's Google account including Drive, Gmail and Photos.

However, Google has clarified that the malware doesn't put any harm into one's personal files and emails, which can be taken as a piece of relief. Majorly, Gooligan acts as a moderator which stimulates the ratings of the apps associated with it, by trespassing into user's account. But this can raise to a much bitter harm than the loss of ATM pin.

Check Point has also implemented a way to get out of this horrible mess. Users can check for infected devices with the help of a newly launched tool built by Check Point. With this support, if there are any instances of such infections found, then reinstalling the system software will completely remove it, according to Gooligan.

Although Google actively scans for potentially harmful apps in the Play Store, but since the apps being boosted aren't malicious, they're able to evade the scans. Therefore, this tool is a must to debar Gooligan from professing any harm to devices. 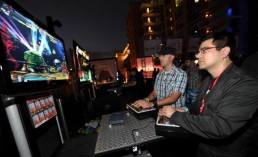 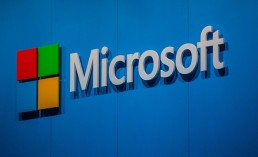 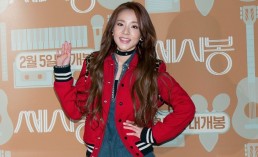