Every Marvel movie is accompanied with an end credits scene. Doctor Strange was no different. Scott Derrickson built up his movie according to the Marvel universe timeline and gave the fans a perfect Doctor Strange movie.

During the scene, Doctor Strange was visited by Thor, an Avenger. While chatting up and getting Doctor Strange up to speed about the recent events involving Loki and the Infinity Stones, the Avenger asked help from the magician. Thor had arrived in Sanctum Sanctorum with a goal in mind, that is to recruit Doctor Strange for the yet to come events of Thor: Ragnarok.

Thor did ask the doctor for help and because of this, fans are speculating that Doctor Strange will play a major role in Thor: Ragnarok. D23, the official Disney fanclub reported that Benedict Cumberbatch's role would be returning in Thor:Ragnarok.

The official statements aren't quite made. However, the article states that Thor: Ragnarok would have heroes like Thor, Doctor Strange and Hulk.

Apparently, the God of Thunder had gone to the Sorcerer, dragging Loki along with him. Events in the earlier Thor movie, Thor: Dark World, has caused Odin to go missing.

Now Thor and Loki are trying to find out the whereabouts of their father. Doctor Strange, however, asks if finding their father would enable him to remove Loki from Earth.

From the trailer, fans at least know that Doctor Strange can be seen in these two scenarios: meeting the Odinsons and actually helping the Odinsons to find their father. Both the speculations suggest an important role to be played. However, that isn't yet confirmed and is up for debate.

Marvel already knows that keeping strictly to the script of the movie would increase its budget tenfold, as there are a number of cast members. However, Doctor Strange playing a major part seems to be unlikely, as there would be a lot of special effects to be made for all the superhero characters.

However, fans are crossing their fingers and hoping for the best. According to an earlier report, Thor: Ragnarok would release after the Black Panther movie and would likely open in theatres on November 3rd, 2017. 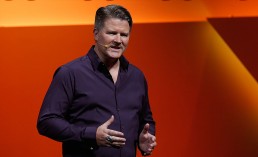 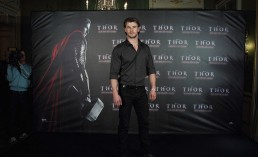 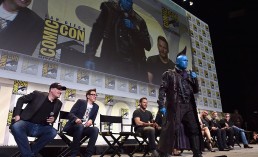