Gamers and fans of Final Fantasy 7 have something to look forward to this year. It has been leaked that the popular video game will be re-launched sometime during the first quarter of 2017.

Developer Square Enix will likely tap Sony to accommodate the remake. With the new PlayStation 4 console in place, the timing has never been better.

Although there are rumors that the video play will utilize Nintendo's NX platform, Tetsuya Nomura has shot the notion down. The game director says that it is unlikely that his group will put Final Fantasy on a new console.

The release of the remake has already been planned in 2016. However, Square Enix needs to adjust some parameters in order to comply with Sony's wishes.

Considering the success of Final Fantasy XIII, game producer Yoshinori Kitase wants the game's seventh series to follow a similar pattern. With this in mind, Final Fantasy 7 will become a three-part narrative judging from the fact that each part has a story to reveal.

While the excitement is already on, there may be a need to weigh in on the benefit and the negative effect of launching the video game by segments.

With regards to the positive implications, both Square Enix and Nomura agree that releasing Final Fantasy 7 by episodes will keep the video play a big hit since bits of stories can help build the enthusiasm leading to a grand culmination.

In line with this, the story-telling approach can be open-ended which means that fans will most likely be glued to the narrative. The presence of episodes will also fast track the launching of the game since there is no need for the developer to complete the whole length of the play.

Moreover, details for every segment can be blown up or expanded just so the interest of players will be sustained periodically.

On the other hand, the episodic outlook of the video game remake can also present detrimental impacts.

Considering that each part will have a story to tell, the possibility of a considerable gap is highly likely. It is probable that players will altogether lose interest in the game. In addition, acquiring each segment of Final Fantasy 7 can be costly since gamers and fans will have to purchase an item for every launching.

How the remake will manifest depends on the intentions of the team behind the video play. It will be a wait-and-see scenario for now. 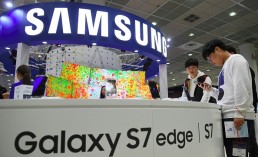 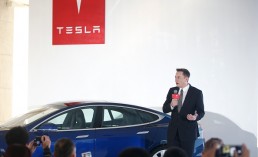 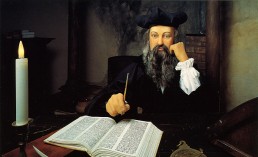 The World In 2017: Top 12 Prophesies Happening This Year According To Nostradamus