This year has already proved to be a pretty low one for singer Gwen Stefani. The chart topper has been hit with a new lawsuit, as she has been charged with plagiarising the lyrics of her 2014 song Spark the Fire. She had joined hands with singer and songwriter Pharrell Williams then.

The accusation has been levelled by hairstylist and musician Richard Morill, who says that he played his song Who's Got My Lighter? for her even when he colored her hair, long ago, in 2009. As she liked the track, he immediately gave her a CD with the song, according to E!

But now, after seven years, he heard her Spark the Fire and figured out that both songs had a lot of parallels.

Morill said that Gwen has stolen his rhythm, melody and background music too, Even her lyrics, that is "Let's spark the fire. Who got the lighter?" sound eerily the same. Morrill's lyrics run as: "Who's got my lighter? Who got the fire?"

The suit is pretty huge: $25 million! This is what Richard Morrill thinks Gwen and Pharrell earned from Spark the Fire.

It is also not the first time that Pharrell Williams has got a plagiarism lawsuit slapped on him. Hence, it is Gwen Stefani, not Williams, who is being looked at with some surprise. Would she be able to defend herself?

In 2013, Pharrell Williams and Robin Thicke had a copyright infringement suit slapped on them. For the hit song, Blurred Lines by Marvin Gaye's family. The song was said to be copied from Marvin's 1977 hit, Got To Give It Up.

In March last year, the court supported Marvin Gaye's children. Pharrell and Robin were told to cough out $7.4 Million for the lawsuit.

Gwen will be trying to gear up for the court case now. This might be the end of Pharrell Williams' career too.

© 2021 ENSTARS, All rights reserved. Do not reproduce without permission.
TAGSGwen Stefani pharrell williams Spark the Fire Richard Morill Who's Got My Lighter?
SEE COMMENT
CLOSE COMMENT 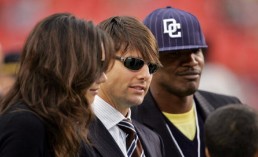 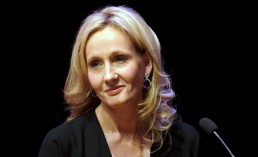 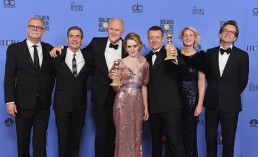