Considering that 2017 is the 10th year anniversary of the iPhone, the Cupertino-based tech firm is expected to bring out new and distinct features for its next variant. As early as now, specifications of Apple's next handset is already being leaked.

It is perceived that the next iPhone will have a 5.8-inch structure. Aside from its OLED screen coating, the device will also introduce an embedded Touch identification fingerprint sensor.

A vital component of the upcoming unit has been initially penned by Cowen and Company analyst Timothy Arcuri. The article shares that the front-facing camera of the iPhone 8 is capable of recognizing faces and gestures.

The process is made possible by the presence of a laser and an infrared sensor. An associated function will most likely include wireless charging.

The development involving the sensor may be surprising but the truth is Apple has already prepared the procedure years ago. Back in 2013, the organization has acquired the technology from Primesense.

According to the Business Insider news group, it is possible that the approach will also become an integral part of the company's projects that involve augmented reality (AR). No less than the company's CEO Tim Cook has reiterated that Apple will be enhancing the iPhone camera with AR elements. Face recognition is a significant aspect of this platform.

Within this context, it is expected that production for the iPhone 8 will probably reach a record high. It should be noted that Apple's sales figures have gone haywire in 2016 since the purchase reception for the iPhone 7 has been disappointing.

With enhanced functions in tow, observers believe that the only direction Apple will be treading is the way up. Judging from the presence of sophisticated features, an astounding sales return will most probably happen.

According to Arcuri, Apple's move in 2017 will instigate a recycling upgrade. In addition to the forthcoming 5.8-inch iPhone 8 model, the improved 4.7 and 5.5-inch brands will also be released. 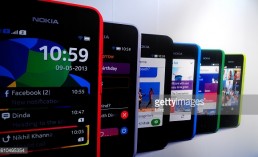 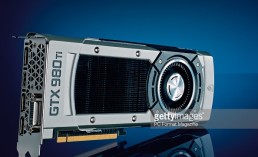 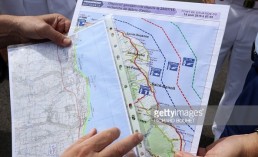