Marvel Studios seems to have its hands full with numerous projects, some even overlapping with each other. Currently, Marvel Studios is filming "Avengers: Infinity War," "Black Panther" and the fourth "Avengers" film.

Feel the pressure already? That's not all. According to Screen Rant, Marvel Studios will also be preparing for "Wasp" and "Ant-Man" to begin production this summer, most probably right after "Black Panther" goes into post-production stage. After those movie projects hit the theatres, Brie Larson will finally be in the spotlight as the protagonist in Marvel's first ever female-led film.

However, its not as if Brie Larson will have a long break before filming "Captain Marvel" as she is actually involved in the abovementioned "Avengers" production. A Twitter post has gone viral when it suggested that "Captain Marvel" might start filming on Jan. 2018.

The tweet came from Atlanta Filming, an account exclusively for photos during filming, celebrity sightings and getting the latest updates on movie production schedules. The speculated dated of filming "Captain Marvel" also coincides with other reports.

According to Comic Book, the possible Jan. 2018 filming schedule actually makes sense as it quite similar to the schedule of previous Marvel Studios movies that had a release date that fell on the month of Mar. The slated "Captain Marvel" release date is scheduled on Mar. 8, 2019.

However, Marvel Studios has neither confirmed or denied the reports, so fans better keep an eye for official "Captain Marvel" updates. As of writing, the production of "Captain Marvel" understandably remains hanging because it is still missing the head of production - the movie director.

Until Marvel Studios find a director perfect for "Captain Marvel" 2019 movie, the pre-production stage will remain floating in the air. If the speculations about the Jan. 2018 filming schedule will be followed, Marvel Studios will have to double time in finding a director for "Captain Marvel" so that he or she will have time to prepare for the film. 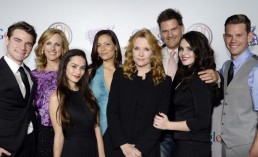 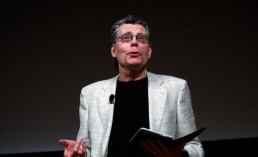 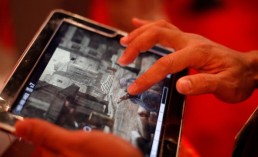