Angelina Jolie has recently made waves all over the Internet after her heavily taken divorce with Brad Pitt. However, there are some bits of news that may not be too well taken and in fact, do harm to the issue more than what was already done.

The "Mr. & Mrs. Smith" power couple became quite the formidable team to go up against in Hollywood, but even the greatest of bonds could break. That being said, the story seemingly ended for both Brad Pitt and Angelina Jolie thus far, but there are those who seem to not want to give a break-even spreading rumors on who they are to date next.

According to Gossip Cop, recent rumors point to the possibility of Angelina Jolie dating Academy Award winner Jared Leto, however, confirmation has ascended recently that the two are not. Multiple reports of sources claiming that the "Maleficent" star found comfort in the company of the Joker actor, especially with blogs trying to support the idea. It has now been confirmed that all of such are considerably click bait, or basically news that trick people into checking out articles.

While all of the false information may be interesting, Angelina Jolie has finally been seen once again in public with her children since her divorce with Brad Pitt. The actress brought her children to the free screening of her movie "First They Killed My Father," according to E Online. Her children, Maddox (15), Pax (13), Zahara (12), Shiloh (10) and the twins Vivienne and Knox (8) were at the Terrace of the Elephant in the ancient Angkor Wat temple complex. The building is in Siem Reap, Cambodia.

What do you think of the Angelina Jolie and Jared Leto issue? Let us know your thoughts in the comments section below. Keep posted for more news and updates. 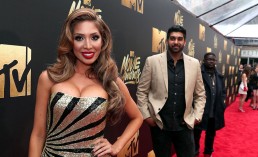 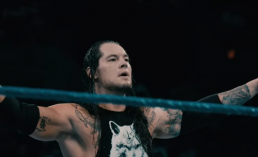 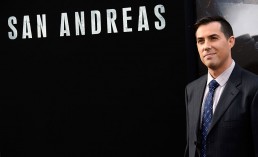