The "Star Wars" franchise is undeniably one of the most successful and iconic franchises in the world. Loved and recognized by an international audience, both young and old, the investment of Disney "Star Wars" is very apt and will most probably carry on until this current generation gets old.

With the apparent success of the latest Disney "Star Wars" movie, reports have been circulating that Disney is planning a string of "Star Wars" movie up to 2030. This report has been received with mixed reactions, with some fans excited with upcoming "Star Wars" movie to look forward to, while some fans getting worried that it might make the plot dragging.

According to Consequence Of Sound, the possible Disney "Star Wars" that will be reportedly be strategically released one movie after another until 2030, is expected to be patterned after Marvel Universe. Of course, the plot will be different from Marvel, but the way the world and the brand of the franchise are interconnected will be a very big possibility.

Currently, Disney "Star Wars" fans have a lot to look forward to, with a Christmas treat leading the list. This coming December, Rian Johnson's "Episode VIII: The Last Jedi" will be released. Soon after, a Disney "Star Wars" project is also set in May 2018 but it is still in the works so it still has no final title.

The said May 2018 "Star Wars" project will reportedly focus on Han Solo's early days, documenting his adventures and significant experiences when he was still 18 and 24 years old, which include his first experience with The Millenium Falcon and Chewbacca. Another Disney "Star Wars" character in question is Princess Leia, which has become a controversial topic for diehard fans as to whether there is a need to digitally restore her character following Carrie Fisher's death. This issue remains unsettled as of writing so keep posted.

Meanwhile, Disney "Star Wars" fans can expect that Episode IX won't be the last of the franchise. According to Dark Horizons, Disney CEO Bob Iger, shared at an event in USC that they are still talking about what could happen after Episode IX. 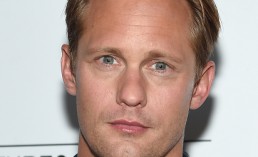 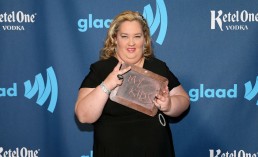 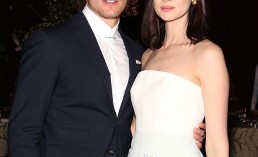