Cheryl Burke has posted two photos on Instagram confirming her upcoming stint on Dance Moms are revealing her strategy for helping her dancers succeed.

Burke is slated to replace Abby Lee Miller in future episodes of Dance Moms, following the latter's very public departure earlier in the week. It's not known how long Burke will be on the show, but she is clearly ready to teach her students how to excel and give them some positive life lessons.

The former Dancing With the Stars pro shared new photos on Instagram on Thursday, with captions explaining how she will teach. Burke has a book in the first photo, in which she looks to be instructing her new students on something. In the caption she writes, "Do I like what I see? We got this. #winnersneverquit #dancemoms".

Do I like what I see? We got this. #winnersneverquit #dancemoms

The second photo is a throwback of herself in a ballroom style competition well before Dancing With the Stars. This caption reads: "I grew up with a tiger mom! I know how to motivate these girls from within. We're here to succeed and create together. #dancemoms#mymomsetthetigermombar #tbt".

I grew up with a tiger mom! I know how to motivate these girls from within. We’re here to succeed and create together. #dancemoms #mymomsetthetigermombar #tbt A post shared by Cheryl Burke (@cherylburke) on Mar 30, 2017 at 1:03pm PDT

It remains to be seen how Burke will teach on Dance Moms, especially compared to the always-tough Miller. Miller was frequently seen in a negative light throughout her stint on the reality series, which she alluded to in an interview with Access Hollywood.

"They know how to push my buttons but it's gone beyond that, to the point where it is so offensive as a woman. I think it's detrimental to my health, to my mental health, to everything. It's awful," Miller admitted. "There's no privacy, there's no respect."

Producers were often invasive of Miller's personal space, according to the controversial dance instructor herself.

Dance Moms does not have a set return date on Lifetime as of yet. 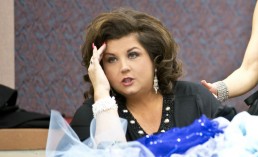 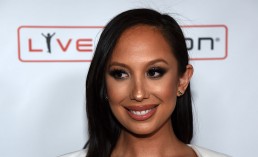 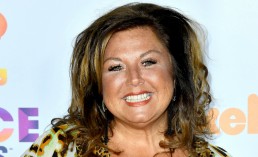