Kylie Jenner will star in the "Keeping Up with the Kardashians" spinoff titled "Life of Kylie."

The show is said to be featuring her life as a young "entrepreneur, fashion designer, author, television star, style icon and the CEO/founder of Kylie Cosmetics." It will be an eight-episode docuseries that will run in half an hour each coming out this summer, according to People.

The television series will also navigate through her personal life, following her everyday life from hanging out with her friends and her family. "The last couple years have been such an incredible journey with the support of my fans," the beauty mogul said.

Kylie added that "Life of Kylie" will let her fans see a glimpse of all the things she has been busy doing from work to her personal life. The network's executive vice president of programming and development Jeff Olde, on the other hand, also talked about the upcoming TV series.

"Kylie's beauty, business savvy, and fashion icon status have made her one of the most famous and successful young women on the planet," the EP explained. In her young age, she already achieved a lot, thus they believed that their viewers will also follow her life.

Aside from being one of the most followed celebrities on every social media platform and a model of a global magazine cover, she is also named as "one of the most influential teens by TIME Magazine." Variety reported that in 2015, she has her own mobile application called Kylie Jenner and collaborated with her sister Kendall Jenner for the mobile game "Kendall & Kylie."

Meanwhile, "Life of Kylie" is the latest series that tells the life of the Kardashian-Jenner clan on E! After the original "Keeping Up with the Kardashians," the network also has a reality television series "Rob & Chyna," "I Am Cait" and "Kourtney and Kim take Miami."

© 2021 ENSTARS, All rights reserved. Do not reproduce without permission.
TAGSKylie Jenner Life of Kylie Keeping Up With The Kardashians E! Rob & Chyna Kendall & Kylie i am cait Kourtney and Kim Take Miami
SEE COMMENT
CLOSE COMMENT 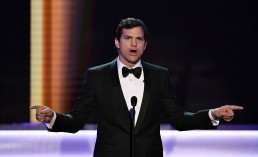 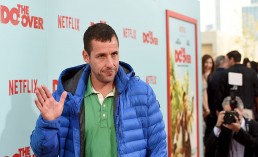 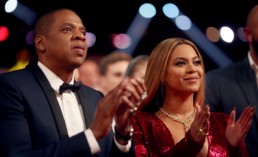