Ben Affleck and Jennifer Garner may seem to be the most amicable exes of all time but according to a new report, there's major tension behind closed doors.

On Wednesday, In Touch Weekly shared a report which suggested that Affleck has been stirring up drama ever since he and Garner officially decided to move forward with their divorce in April.

In fact, he has allegedly been questioning his estranged wife about her personal life and disrupting their children's schedules.

"Ben is very upset that the divorce is proceeding," and at times is not civil, an insider revealed. "Pals say Ben is angry and jealous because he's no longer the center of Jen's world, and Jen's fed up."

Affleck recently "decided at the last minute he couldn't pick up the kids from school and wanted to do it the following day," the insider continued. "But Jen refused to accommodate Ben because she'd already made plans for them after school. There is a schedule in place for a reason, and Ben needs to abide by it."

As fans have seen in recent years, Affleck and Garner have maintained a united front since their split and often attend events together with their kids. Most recently, they joined their children, Violet and Seraphina, and Samuel, at an ice cream social.

"Jen's adamant about protecting the kids Violet, 11, Seraphina, 8, and Samuel, 5, from her and Ben's messy divorce and doesn't want to give the parents at school anything to gossip about," said the insider.

Meanwhile, Affleck is reportedly more focused on living it up as a single man in Los Angeles.

His home is "set up like the ultimate bachelor pad, and it's not very child-friendly," said the insider. "He's even been asking friends to bring over hot starlets for parties." 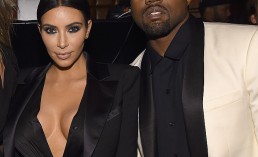 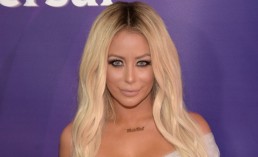 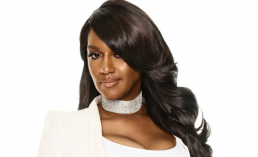