Amber Heard just broke her silence regarding her split from her billionaire boyfriend Elon Musk through her social media account. It can be recalled that the actress also announced the split on her Instagram account the previous day.

The reports of Amber Heard and Elon Musk breakup was first noticed in the actress social media account when she simply said: "Put a fork in it". Then PEOPLE reported that she followed this up by elaborating on her relationship status with the tech mogul in the same account too.

According to Amber Heard, there is a need to explain herself to many people since she is in the public eye but she opted to stay quiet. Then the actress confirmed that she and Elon Musk have indeed broken up but despite that, they still care for one another and they remain close. After that, she thanked the people for respect, support, and privacy during these difficult times of her life.

Meanwhile, after Amber Heard's post, Elon Musk also broke his silence on the said breakup as he commented on his former girlfriend's "put a fork in it" post. He then wrote a lengthier response telling that he and the actress broke up but they still remain friends and love one another.

It also looked like Elon Musk revealed the reason of his split from Amber Heard as he elaborated on the disadvantage of long distance relationships. He added that it is always difficult if both partners have strict work schedules and responsibilities but he is not closing his doors for a possible reunion.

Last Monday, a source confirmed that AMBER Heard and Elon Musk are no longer dating. The insider also added that the former couple had fun for few months but their busy schedule seemed to have taken a toll in the romance. It was mentioned on E! News that the two had the difficulty finding time to see each other. Then it was revealed that it was Musk who initiated the breakup.

Amber Heard and Elon Musk were first speculated to be dating last year when the two were spotted for many times together despite their respective divorces. The split then came as a shock as Heard and Musk were just seen in Los Angeles together last June. 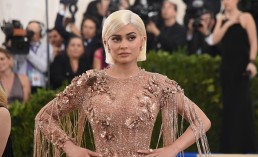 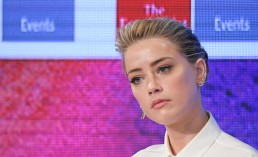 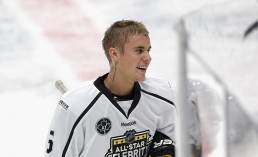