Safaree Samuels had no shame when he spoke out about his ex-girlfriend getting nervous by the success of breakout rapper, Cardi B.

He stopped by the Everyday Struggle show with DJ Akademiks and Nicki, who Samuels dated for nearly 15 years before they called it quits, became a topic of conversation.

DJ Akademiks asked Samuels, “Do you think Nicki’s kind of like, fell off a little bit?”

He went on to compare Nicki’s current success to that of when she first came out a few years ago. Interestingly enough, he said he was the ghost writer for many of her major hits back in the day.

“Like, how she was before, when we was doing ‘Roman’s Revenge’ and ‘Did It On ‘Em’ and… I understand when everyone says, ‘Yeah, you gotta grow and excel and change.’ But I like the old her better. Honestly.”

That’s when Cardi B was brought into it. DJ Akademiks asked Samuels, “Do you think she’s got Nicki sweating?”

The question was then how Samuels would know how Nicki feels if the two never speak.

“If you know somebody, you don’t even have to second guess or wonder.”


Be sure to keep up with Enstars for more on your favorite celebrities and stars. 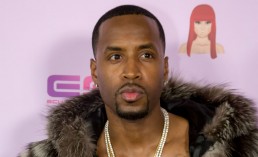 Safaree Samuels And Nicki: Minaj's Ex Got Jumped Over The Weekend And Blamed Meek Mill [VIDEO] 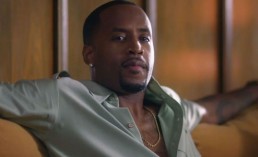 Safaree Samuels And Nikki Mudarris: Rapper Talks Being Friends With Nicki Minaj, But Did His New Girlfriend Throw Shade? [VIDEO] 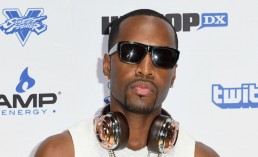