The U.S. Centers for Disease Control and Prevention is warning people from four states who may have consumed raw milk and raw milk products contaminated with a rare but possibly serious bacteria known as Brucella abortus RB51.

The raw milk and raw milk products in question are from Udder Milk. It is not clear where the company sources its milk but available information suggests it delivers to Rhode Island, New York, New Jersey, and Connecticut. However, it is illegal to sell and distribute raw milk and raw milk products in New Jersey and outside of the farm producing them in New York. Additionally, farms selling raw milk within New York have to carry the necessary permits.

In September, a woman from New Jersey felt ill after consuming raw milk from Udder Milk. The CDC confirmed in October that she indeed got sick from Brucella RB51. Her case is the second reported RB51 illness domestically acquired in the United States. The first one was back in July in Texas.

The CDC has not successfully traced the source of the infection that got the New Jersey woman sick. Nevertheless, it is working with the U.S. Department of Agriculture and state health officials to determine where the contaminated raw milk and raw milk products originated from.

Online, information on Udder Milk directs to members-only websites where people can buy raw milk and delivery sites that frequently change to avoid being detected.

"Because health officials have no direct way to let people know they may have drunk contaminated milk, everyone who consumed milk from Udder Milk in the past 6 months should receive antibiotics now," said William Bower, M.D., who leads the CDC team tasked with investigating RB51 cases.

According to Bower, antibiotic use is necessary to prevent long-term health effects from RB51. However, the bacteria may be resistant to certain antibiotics, so it is critical that doctors are informed that a patient has been exposed to this specific strain.

Anyone can get sick after being exposed to RB51 but pregnant women are at high risk of miscarriage and other pregnancy complications. Untreated, the strain can lead to infections causing long-term health issues like heart problems, arthritis, liver or spleen enlargement, and in rare cases, meningitis, as well as other nervous system problems.

People who may have consumed contaminated milk from Udder Milk are advised to check themselves every day for fever up to a month since last drinking the milk products in question and check for symptoms such as testicular swelling, depression, arthritis, lasting fatigue, and muscle pain up to six months. 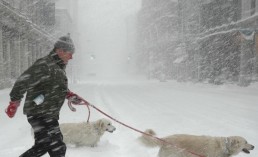 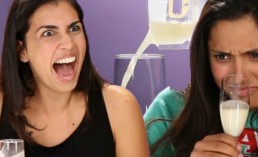 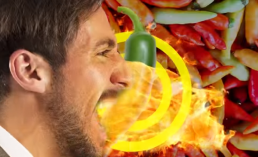