Israel Horovitz has just been accused by nine women of sexual harassment. The famous playwright has issued a statement to address the accusations against him.

One of his first accusers is Maddie Corman, a Broadway actress who claimed that Horovitz assaulted her in 1986. She was just 16 at that time. Corman was emotional due to her mom's hospitalization and Horovitz consoled her. However, the playwright's support turned into sexual abuse after he forcefully kissed Corman.

A second accuser named Jocelyn Meinhardt was also a teenager when Horovitz allegedly made sexual advances toward her while they were inside the car. She said that Horovitz locked the door and then he kissed and fondled her. Meinhardt ended up crying, but Horovitz forced her to go inside a room and raped her.

Maia Ermansons also recounted an incident when she was just 21 years old. When she reunited with Horovitz to discuss a theater project, he allegedly touched her breasts and commented on how "large and beautiful" they have become.

"I felt close to him like a grandfather, but also he was a somewhat famous guy who that time I felt privileged to have. For the man who represented all that, to treat me the way he did, was the ultimate betrayal," said Ermansons.

Who Is Israel Horovitz?

Horovitz is an award-winning author of approximately 70 plays. His five-decade career has turned him into an influential player in the theater world. He is also the founder of Gloucester Stage, a regional theater that prides itself as a safe harbor for playwrights.

After being accused by nine women of sexual assault, Horovitz released a statement, apologizing and saying that he has a different memory of the events.

"I apologize with all my heart to any woman who has ever felt compromised by my actions, and to my family and friends who have put their trust in me," said Horovitz.

Horovitz's son, Adam Horovitz, also released a statement following the shocking revelations, and he sided with the nine women that accused his father.

"I believe the allegations against my father are true, and I stand behind the women that made them," said the Beastie Boys member.

Meanwhile, the theater world has already cut ties with the playwright following the accusations. Gloucester Stage's president, Elizabeth Neumeier, also apologized to all of Horovitz's victims. She further said that she and everyone in the industry are appalled by all of the allegations involving their founder. 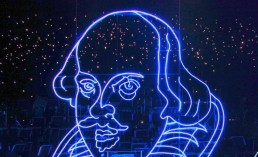 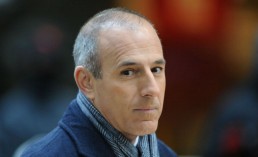 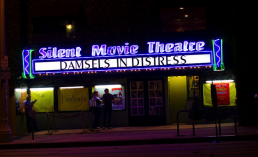