Kylie Jenner announces the arrival of her 16-piece makeup brush set as part of Kylie Cosmetics Silver Series. However, fans are enraged when they learned that the set costs $360.

On Twitter, the 20-year-old cosmetics mogul excitedly revealed that her luxury makeup brushes are made from high-quality materials. Unlike synthetic makeup brushes that are hard on the skin, Jenner said that she decided to go for a range that will be perfect for her fans.

However, a slew of critics couldn't help but comment negatively on Jenner's latest product. After all, they said that $360 is too expensive for a 16-piece set.

Other fans are also displeased with the fact that the price of the brushes can already be used on several other important things like food, clothing, gasoline, and rent.

Jenner tried to defend her decision to release the range by uploading photos of makeup brushes launched by other luxury brands. Net-A-Porter, for instance, is selling a 10-piece Artist brush from Elite Mirror that costs $360.

Okay but you’re makeup line does not hold rank like Kevyn auction or morphe.. idk why you think you’re up there... cause you’re not there yet honey — Sahas Vio (@SahasVio) December 10, 2017

Unfortunately, this bold move did not also sit well with Jenner's critics who noted that Kylie Cosmetics cannot be considered a luxury brand because the product was just introduced recently.

Another fan said that she understood Jenner's point, but the reality TV star also needs to realize that she's just new in the makeup business. Therefore, it will take a while for her to become an expert in the industry.

However, the price of Kylie Cosmetics' Makeup Brush Set will remain the same. Jenner told her millions of social media followers that she is willing to sell cheaper brushes made from synthetic materials somewhere down the line.

Meanwhile, after receiving flak on social media for her brushes, Jenner announced that they have temporarily shut down their facility in Los Angeles due to the California Wildfires.

The reality star said that most of their staff have also been evacuated from the facility to a safer place. Production for Kylie Cosmetics will resume after they return to the facility. Jenner told her clients that they are doing their best to make sure that their demands will still be met despite the recent emergency. 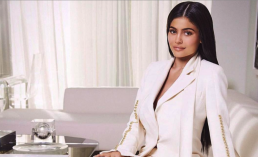 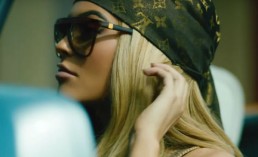 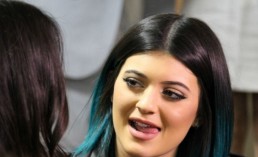