It looks like VH1’s Basketball Wives might have seen its last day in season six. New rumors have spread that the former cast (except one star) has refused to return to the series that has already seen lots of changes.

Any Hope For 'Basketball Wives'?

The show’s Twitter page made an unofficial statement Wednesday and stated that many of the ladies won’t be coming back. Considering this, the producers are trying to find replacements. Interestingly enough, if they were successful, the women would have already started taping as filming usually begins this month and goes until the beginning of the summer.

Word is Tami Roman and Bonnie-Jill Laflin don’t want to come back to the once popular show. Roman joined the original installment in Miami back in its sophomore season. She joined the Los Angeles team after the Miami portion went off the air. But from recent news, Los Angeles could be following suit and ending for good as well.

While this was Laflin’s first season on the show, her altercations with co-stars like Jackie Christie might have been enough for her to walk away from the show after one season.

As for Brandi Maxiell, she was reportedly fired, again. She has had multiple run-ins with the franchise’s creator and executive producer, Shaunie O’Neal. She has been fired on air and off the air. But according to Twitter, Maxiell won’t be back this time. Newcomers Saniy’yah and Cristen were also not asked to return.

“Expect to see a whole cast revamp when #BBWLA season is airing next year, since ALMOST the WHOLE cast from last season isn’t back…”

It’s not clear what happened to veterans, Evelyn Lozada and Jennifer Williams. The ladies were a part of the Miami portion of the show in its first season and headed over to Los Angeles for season six. There’s no word on whether Lozada or Williams, who made up after an ugly falling out on the show, have plans to return for the seventh season in an effort to keep the show going.

One familiar face that we might see is Malaysia Pargo. Based on the Twitter page, she is the only one who has agreed to return. Fans might remember Pargo has been a cast member since the first season of Basketball Wives. If the show is still on track, it should return next summer. 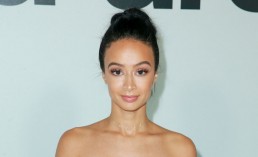 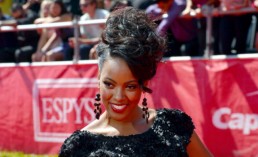 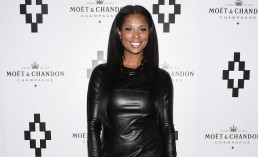