The 42-year-old actress revealed to the public on Monday, Dec. 19, that she is four months pregnant with a baby boy, her first child with the 49-year-old media mogul. Bastón has four children with his ex-wife, Natalia Esperon.

In April, Longoria shot down a rumor that she was pregnant after photos from her vacation in Hawaii surfaced on the internet. The actress then explained that the baby bump that people noticed was nothing but a bit of bloating from a cheese she ate, she revealed on a Snapchat video.

The former Desperate Housewives star married Bastón, the president of the largest media company in Latin America, Televisa, in May 2016. The private ceremony attended by the pair's celebrity friends was held in Valle de Bravo in Mexico. In an interview with People, Longoria recounts how the first time she met the media mogul in 2013, she almost let him walk away.

Prior to tying the knot with Bastón, Longoria was married to NBA star, Tony Parker. She also dated Penelope Cruz's brother, Eduardo, and Ernesto Arguello, an entrepreneur.

When they were reintroduced six months later and they both were emotionally available to date, Longoria did not let him go. Sparks immediately flew between the two. They even went on a four-hour date a day after meeting for the second time.

Longoria and Bastón dated for three years and five months before finally tying the knot. He proposed to her in December 2015 during a trip to Dubai. She has nothing but good things to say about her businessman husband.

In a previous interview with Us Weekly, Longoria bragged about the father of her son. She said that Bastón is an "amazing dad" to his four kids from his previous marriage. Despite his wealth, he is also incredibly kind not just to her, but to the people around her, the service staff, to strangers, and, most especially, to his children.

"[H]is children are the most important thing to him and that's really beautiful to watch," the mom-to-be beamed.

Longoria recently appeared as Charlotte Frost in Empire. She will next star alongside Finn Wolfhard of Stranger Things, Nina Dobrev, and Vanessa Hudgens in the movie, Dog Days. 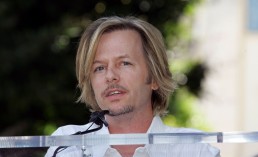 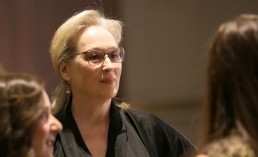 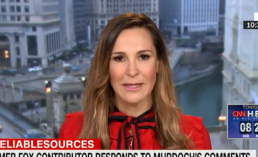