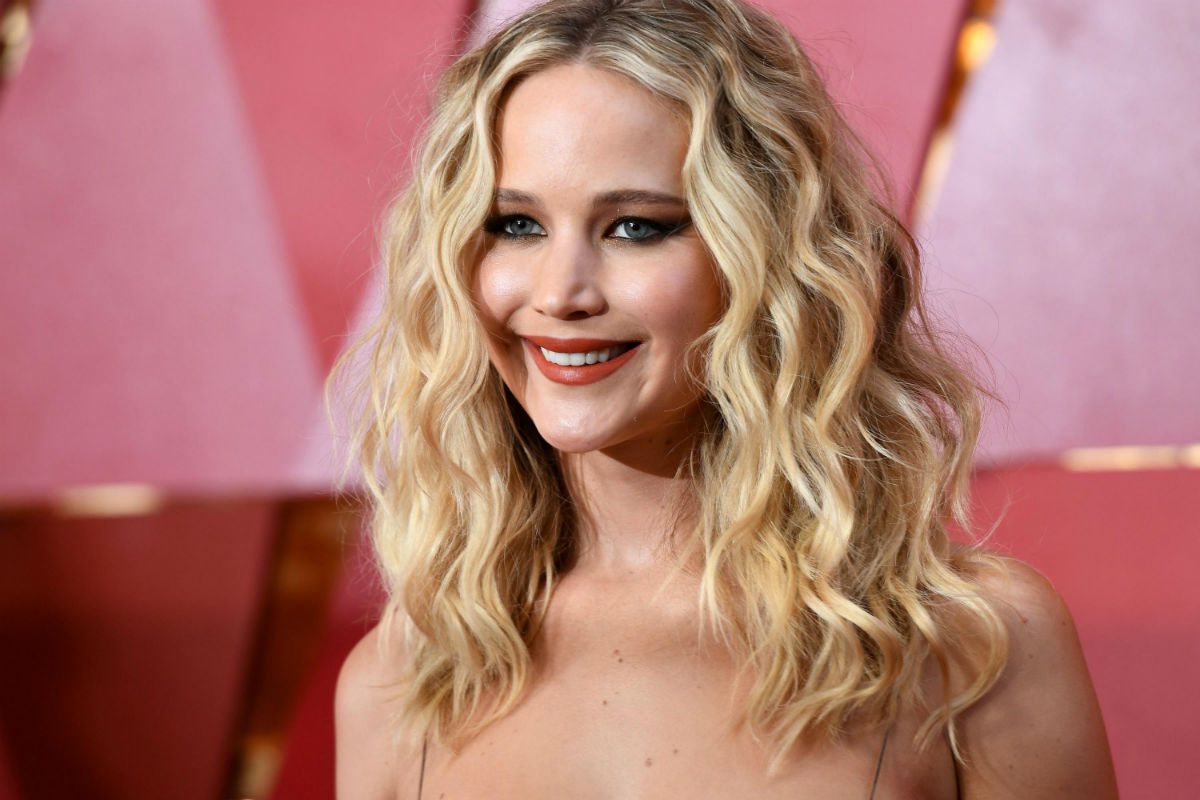 Celebrities such as actors and actresses, athletes, film directors, musicians, and socialites have a staggering amount of money, but some of them aren't exactly spending it in one place. Fans of some of the biggest names in Hollywood would be surprised to know that these personalities are more humble than they think.

Stars such as Jennifer Lawrence, Robert Pattinson, Shaquille O'Neal, and Kesha are examples of those living in small spaces, even though they make or have made loads of cash in their career. Shaquille O'Neal, for instance, resides in a five-bedroom home in Mount Dora, Florida, while J-Law rests comfortably in a two-bedroom condo in Santa Monica, California --  even though she reportedly makes $20 million a film. Let that sink in!

It's safe to say that the money and the fame didn't change these stars as their homes are as modest and small as can be.

Here are celebrities living in the most modest homes.