Disney Channel star Alyson Stoner has a new single and a new revelation: she is in love with a woman. The singer recently talked about her sexuality and revealed how she met the inspiration for her new song.

Stoner talked about the woman that made her heart raced wildly in an essay published on Teen Vogue. The Camp Rock actress recalled the first time she met the still-unidentified woman was at a dance class where she was the instructor. Stoner remembered what she wore and how she moved on the dance floor mesmerized her. She realized after their first meeting that the woman was going to be in her life for a very long time.

The two spent time together following several text messages and their bond, which Stoner did not classify as platonic or sisterly, grew. Eventually, the singer realized that she was falling in love.

"Flashes of her smile progressed to flashes of her wavy hair followed by the curve of her hips through her straight-leg pants. I realized I had never fantasized about a guy this way, nor really ever felt comfortable dating guys. Come to think of it, I stared at women's bodies more than anything," Stoner wrote.

The 24-year-old dancer began a relationship with the woman but admitted that she initially struggled with her feelings. Her religion and her upbringing played a role in her strife. She spent years in therapy trying to figure out what to do with her affection for the same sex. Certain pastors and community members tried to reverse and eliminate her attraction towards same-sex relationships.

Likewise, Stoner had reservations because of her career. People in the industry warned her that she could ruin her career and her reputation.

"My dream and all I'd worked tirelessly for since the age of 6 was suddenly at risk by my being... true to myself," Stoner wrote.

All the while that she struggled, Stoner revealed that her partner offered love and gratitude. Eventually, she focused on their connection and resigned to the changes that are happening because of her.

"She strengthened and inspired me, creating a space for me to discover myself without judgment ... She cared about my inner world more than its superficiality," Stoner continued.

Eventually, Stoner realized that she could no longer live a lie and encouraged everyone to do the same. The singer closed her essay with some empowering words to those who are also struggling with their sexuality.

In her gratitude, Stoner wrote her single "When It's Right" mainly inspired by her dance instructor. The song talks about her experience of falling in love with someone and just knowing that it is right. 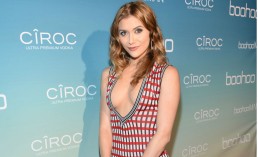 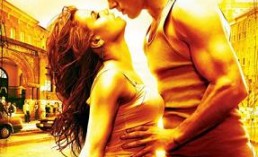 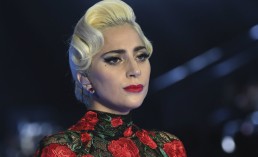