The Barefoot Contessa host took to Instagram to greet her friend on her special day. She also added that "it always reminds me of our wonderful day foraging in your garden and cooking together!"

Garten is vocal when it comes to her admiration for the 13 Going on 30 actress. In an interview, the author praised Garner for being au naturel in her videos, and even described her as "adorable and smart."

The sweetness is mutual though, as Garner has been appreciative of her culinary idol. In February, the actress revealed through a social media post that Garten cooked for her during her birthday. Moreover, the Alias star quipped that should she be able to cook for the celebrant, it was because the expert taught her the skill.

It seemed that Garten influenced Garner, as the latter has a Pretend Cooking Show she shares to her social media accounts. On the night of her birthday, she updated her fans with another episode with a new recipe for granola bars, which she calls "pass-it-back" food because it's something that can be passed to the hungry kids while in the car.

The mom of three can be seen in her kitchen throwing some antics and quips along the way as she cooks the food. Her Pretend Cooking Show started in December when she followed Garten's honey white bread recipe. At the time, Garner showed the Lifestyle Network's star's book Barefoot Contessa at Home.

Moreover, Garner celebrated her birthday by poking fun at herself by creating a meme, which she shared on her Instagram. The photo showed her while her hair is in rollers and with an eye half-closed, while she's getting all dolled up. The image was a response to the kind words she receives during birthdays.

"*is my birthday* Everyone: You is kind. You is smart. You is important," the meme read, a familiar line that came from the 2011 film The Help.

Garner celebrated her birthday in advanced on Sunday by throwing a low-key pizza party for the kids. The event was pretty private and was just attended by family and friends and their kids. Sources say her ex-husband Ben Affleck was nowhere in sight during the event where guests had fun making their own recipes of pizza. 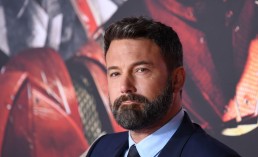 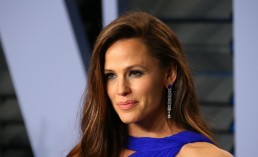 Jennifer Garner's Fitness Routine And The Diet That 'Stuck' Revealed 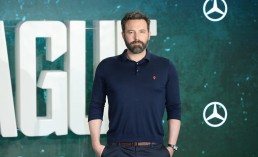