Tom Cruise has long been surrounded by rumors that he was supposed to play Robert Downey Jr.'s Iron Man. However, the Mission: Impossible-Fallout star finally settled the real score.

While the 55-year-old pretty face had been doing a lot of stunts in action films which he starred in, Cruise remained unseen as a superhero in the big screen. This was why fans were enamored with the speculations that he was almost cast as Marvel's Iron Man many years ago. But the multi-awarded actor finally laid to rest these undying news.

"Not close, and I love Robert Downey Jr. I can't imagine anyone else in that role, and I think it's perfect for him," Cruise said when asked how close he got to playing the iconic superhero.

It was in the 2000s when Cruise was rumored to be cast as Iron Man. The legend has it that the actor became occupied with a lot of projects during the long period of the development for the Marvel film. But of course, it remained just that, a rumor.

Everybody knows that the part went to Downey, who was lauded and ultimately became inseparable with the Iron Man character. Cruise approves of that and as he said, the 53-year-old Sherlock Holmes actor certainly was the perfect fit.

Well, dreams of Cruise becoming Iron Man can be sufficed with the fan-made posters circulating. But, as much as he didn't play the part, the actor admitted he's not actually closing his doors on the possibility that he could play superhero in the future given the opportunity. That is, if the project meets his standards.

"It's, 'What's the story? Does it interest me? Do I feel this is where the audience would like to see me in? What can I learn?' And 'What can I contribute?' That's how I choose my movies," Cruise shared.

Moreover, Cruise might not have a hard time doing heroic deeds, as saving people had become a usual role for the actor. It's just that he didn't fall under the conventional type of superheroes with powers or capes. His dedication can be lauded as well.

Cruise met an injury during the shooting of Mission: Impossible-Fallout, when he did a stunt that entailed him to jump from a building onto another. He admitted that it was painful, but that he continued doing the scene because he didn't want to retake, which had left him limping after. 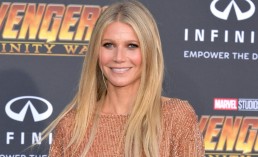 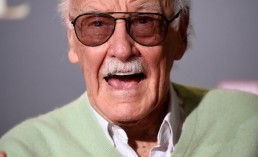 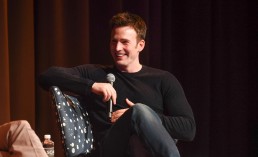