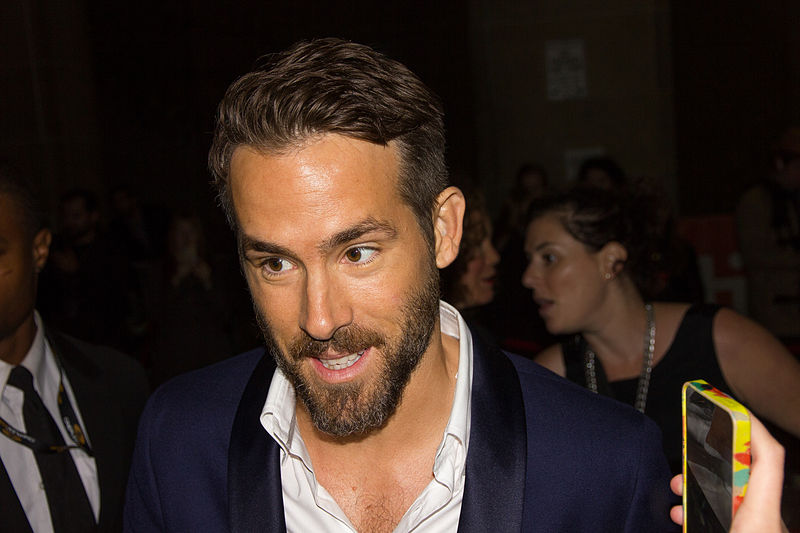 Blake Lively has given birth to a beautiful baby girl, and husband Ryan Reynolds has finally ended weeks of speculation by confirming it with a photo.

There's a problem, however. Reynolds trolled everyone with the photo he posted.

This is the couple's third child. They have been keeping the pregnancy a bit low-key compared to the first two. In fact, Blake quietly confirmed it when asked during the Detective Pikachu red carpet premiere in May with her husband.

At the beginning of October, reports claiming that she has already given birth began circulating. However, the couple seems to keep all the details under wraps. They neither confirmed nor denied the news, so everyone was just waiting.

They have yet to confirm the birth of their third child. Details of the exact birth date and name of their newborn have yet to be revealed.

Like any other post of the typical Ryan Reynolds, the actor shared a photo with Blake Lively and their newborn daughter. The family looked perfectly happy, except that the baby was covered with a caricature of a baby while wrapped in a carrier.

I love B.C. I want my daughters to experience the same natural playground I grew up in. On Oct. 21, the candidate you vote for will SHAPE CLIMATE POLICY. I’m proud of the climate progress made the last 4 years. Click https://t.co/gJ8wvRwD2y for voting info. #Capilano pic.twitter.com/a3itOeIqQx — Ryan Reynolds (@VancityReynolds) October 17, 2019

Reynolds is basically trolling his followers by covering the baby's face. However, this should come as no surprise for their fans. The couple is known to be notoriously private when it comes to their kids, and they even haven't shared any photos of their children on social media -- even the first two.

Although no details about the baby has been revealed in that post, Reynolds took the platform as a way to encourage people to practice their social duty. He called out the people in Canada to take part in the Canadian Federal elections and cast their votes.

He emphasized the importance of casting their vote to the right person, especially one who can shape the climate policy. He further expressed that he is proud of the progress that has been made concerning climate change.

Ryan Reynolds has always been vocal about his support for the upcoming election. He tells his followers to go out and vote, as he believes their vote is what will shape the future of Canada.

Four days ago, he also posted a tweet with a link to the facts about the Canada Federal Vote. This is his form of public service announcement, providing a link to a government website.

Blake Lively expressed her support to her husband by liking and retweeting the post. Soon after, she posted a picture of herself while she was pregnant. Her post included a list of her pregnancy essentials -- which is in collaboration with Amazon.

She went on to write that some of the products included in the list have truly helped her with her children. She considered these products as "must-haves." She also confirmed that the post is sort of an AD, but it doesn't mean that what she's saying is untrue.

In the Amazon website, Blake spoke of how much pressure is put on her as a new parent. She called the experience "overwhelming." She added that nobody tells you what the experience would be, but she admitted that she is learning something new with every kid.

Ryan and Blake are now living happily with their three kids. A family of five never looked this beautiful.