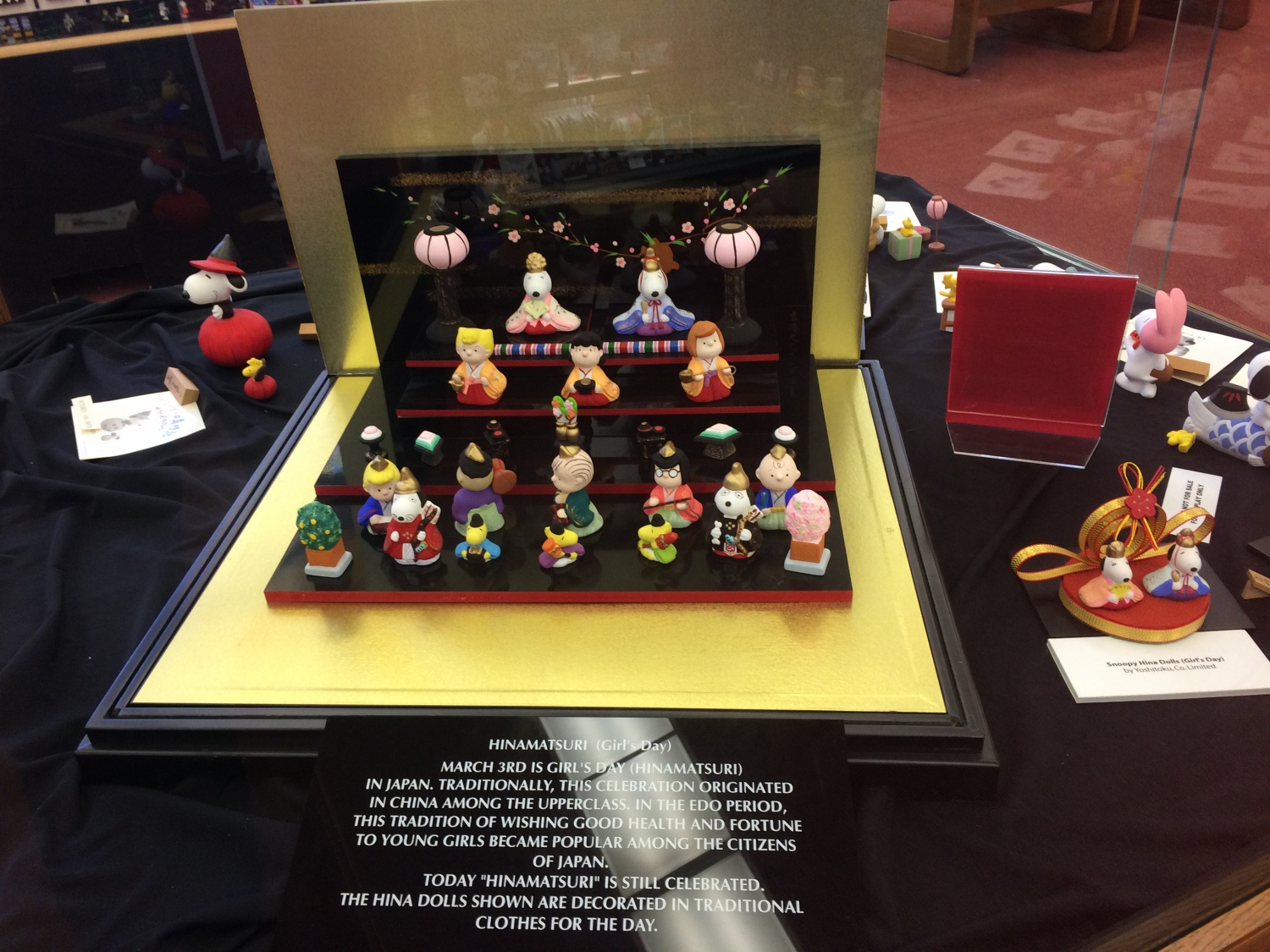 Charlie Brown fans would need to buckle up their seats -- the Great Pumpkin will rise again!

As part of their annual Halloween special, ABC airs "It's the Great Pumpkin, Charlie Brown" this Oct. 22 as the first of its two showings this month.

While this first run is only 30 minutes long, its full-length, hour-long broadcast will be aired on Sunday, Oct. 27 together with the "You're Not Elected, Charlie Brown" bonus cartoon.

If you are up for a non-scare, brilliant watch that is simultaneously funny and melancholic, "It's the Great Pumpkin, Charlie Brown" would be a perfect Halloween companion. This timeless animation never fails to endear the viewers, to the point that it has almost become a part of the tradition that completes the scare season.

This animated special made its television debut in 1966 and has since then become a holiday classic. It kicks off with the Peanuts gang enjoying the usual fall festivities.

Snoopy goes on with his aerial battles as a World War I pilot. Of course, the Great Pumpkin plays a major role (but that is for the viewers to find out).

The well-loved character of Charlie Brown was first introduced in 1947 under the strip 'Li'l Folks,' which was later renamed in 1950 as 'Peanuts' -- a name that the creator himself, Charles Schulz, never liked. It was said that he wanted to call it 'Good Old Charlie Brown.' Apparently, the name did not flourish.

The very first strip contained four panels, showing Charlie and two other young children, Shermy and Patty. The plot circled around the antics in the daily life of the Peanuts gang, showing emphasis on the "bland and boring" Charlie Brown, who was claimed to be the alter-ego of Schulz himself.

"I think Charlie Brown is just a little bit of what all of us have inside of us," said Schulz.

It has become the strength of this comic series. Schulz was able to connect with his readers through inserting slice of life scenarios in the simple yet artistic panels of his comics.

"If you draw about people that win all of the time, you are drawing only about the minority. Most of us lose," he explained in an archived 1961 interview with CBC. "You know, most of us have ambitions. We like to win gold trophies or tennis trophies and things like this, but most of us never win 'em."

The author further revealed that the adventures of the Peanuts gang was a representation of cruelty to children, as well as cruelty among the children.

Over the strip's 50-year run, Schulz never allowed anyone aside from himself to draw or write Peanuts. After drawing for nearly half a century, his whole work accumulates to 17,897 strips: 15,391 daily strips and 2,506 Sunday strips. It was thought to be the longest story ever told by a single man.

Fans need to look forward to the Charlie Brown Thanksgiving and Christmas specials. Prepare yourselves for your Christmas treats, courtesy of the Peanuts gang themselves!