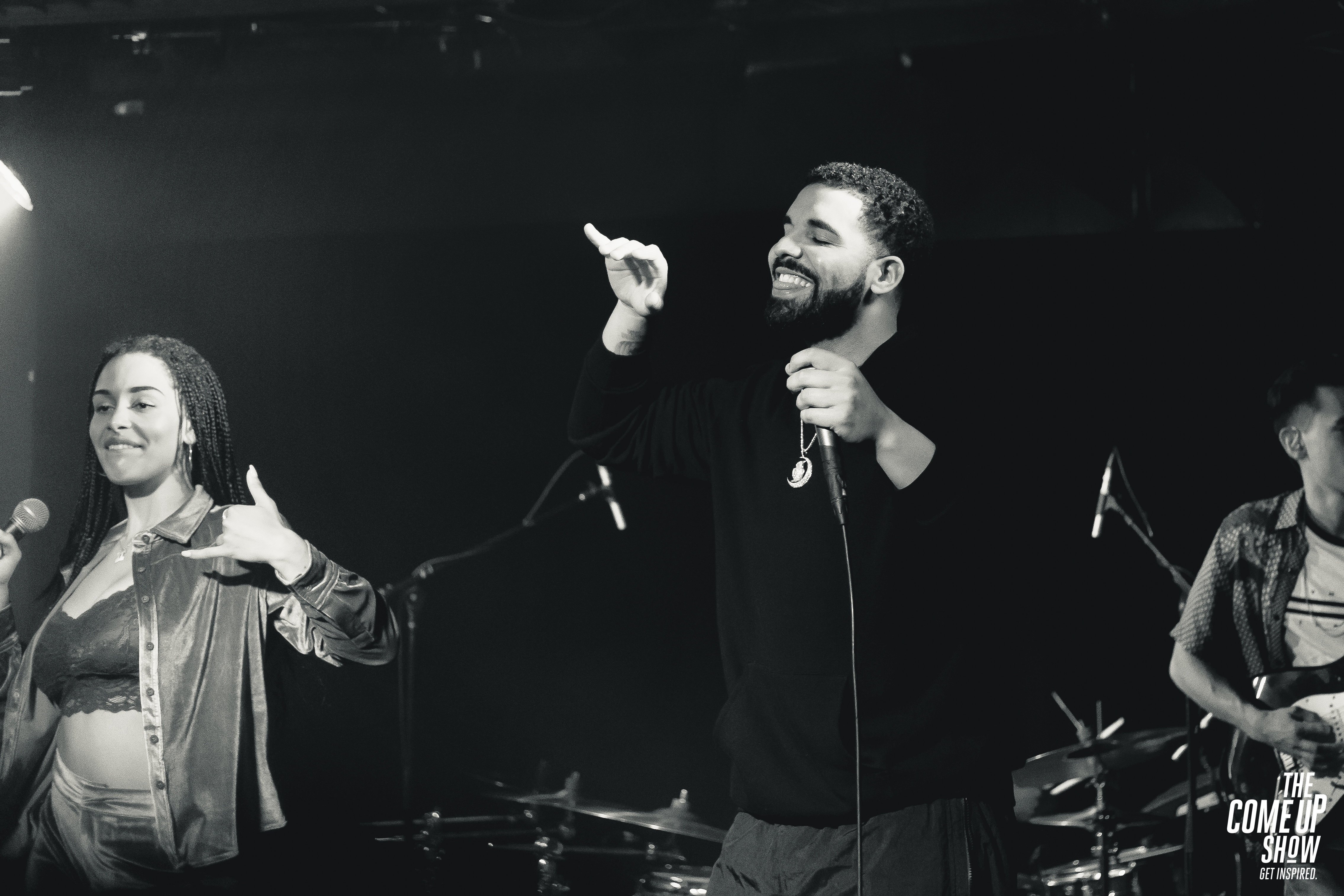 Drake just turned 33 years old this week, and he definitely took his celebration to a whole new different level. Tons of artists in the music and Hollywood industry attended his celebration, including his dear friend, singer and songwriter Adele.

The "Rolling in the Deep" singer had broken up with her husband, Simon Konecki, mid-2019. This was sad news for the singer, and it was hard for her to confirm it to the public.

However, during Drake's party last Wednesday, Adele attended and looked flawless and stunning as ever in a strapless black velvet dress that really made everyone stop by and say hello.

The Grammy-award winning singer paired her stunning gown with a black belt that wrapped perfectly in her waist, showing her new, sexy figure all through the night. She had her hair up in a ponytail, which went well with her silver statement earrings and black strappy heels.

She absolutely looked she could send her love to her new lover!

PUBLIC SERVICE ANNOUNCEMENT: Leave Adele and her weight loss out of your headlines. As someone who has also involuntarily lost weight due to the traumatic stress of a #divorce chances are your celebration of her “new body” is problematic and rooted in fatphobia. pic.twitter.com/Bee0qRRThR — DaBaby’s White Gold Grill (@BasicBlaecGirl) October 24, 2019

In an Instagram post, Adele also stated that she used to "cry" but she now just "sweats it all off," which led to her beautiful transformation.

Adele and her husband Simon Konecki announced their divorce last March of this year.

After their split, the 31-year-old singer focused on herself more and emphasized healthy living to lose weight. She said it was the first time after a decade that she is ready to feel the world around her and look up for once.

Adele shared that learning to truly love yourself is the most important thing you should realize.

Adele has previously preached being "kind to yourself" and laughing out loud at every opportunity, which she exactly did during Drake's birthday party.

The soul singer has been friends with Drake for quite some time now. In fact, last October, she dropped by at the rapper's "Aubrey and the Three Migos" concert in Los Angeles.

Adele tweeted to Drake that night, saying how the rapper blew her mind at the concert and his performance. She also commended Drake for having the best production, and it was her favourite shows of all time.

Drake also wrote on Instagram after the singer tweeted to him, saying that he was very happy and honoured to have her watching the concert.