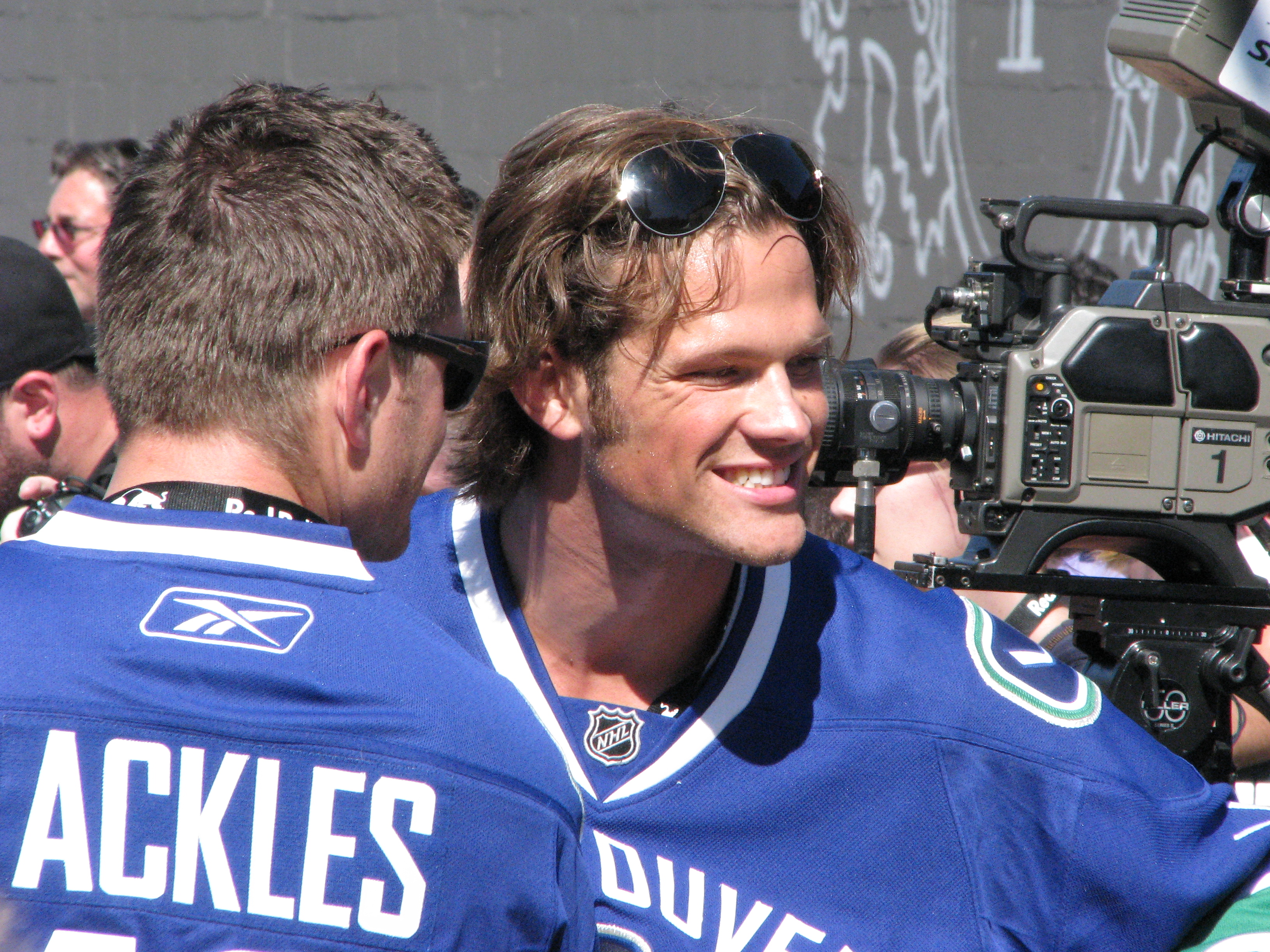 "Supernatural" star Jared Padalecki was arrested in his go-to club in Austin, Texas early Sunday morning. He was charged with two counts of assault and one count of public intoxication.

Padalecki, 37, was busted by cops outside of a lounge called Stereotype. Witnesses told TMZ that the incident began when the actor hit a bartender in the face inside the club that he actually frequents. A friend tried to calm him down outside, but instead of cooling his head, the actor caught his friend in a headlock.

A video has been obtained by TMZ, showing the said assault.

It was further reported that Padalecki also got into a fight with the lounge's general manager, hitting the latter in the face as well. Police were later called to the scene and had to restrain the actor, but not before Padalecki allegedly pulled out a wad of cash, flashing them to the officers.

Padalecki's bond was set at $15,000, or $5,000 per charge. It is still unclear if he has already bailed out. His representative still hasn't given any comment over the said reports.

According to Pop Culture, Padalecki is a regular at the said club. He attended the bar's opening last year and has been seen visiting several times in the past. His exact connection to the lounge isn't quite clear, but there were local reports suggesting that he straight-up owns the establishment.

"Supernatural" fans had mixed emotions after hearing about the surprising news.

Some fans took it to Twitter to express their thoughts over the actor's current state. Others were upset and disappointed. Still, most fans gave him the benefit of the doubt, saying that nobody knows the full story except for those who were involved and were in the actual scene.

Fans also pointed out that his actions were very out of character.

Padalecki is best known for his role as Sam, younger of the Winchester brothers, on the hit series "Supernatural." Together with Jensen Ackles who plays the role of Sam's older brother, Dean Winchester, he starred on the show's 15th and final season earlier this month.

Once "Supernatural" wraps, Padalecki will star in a reboot of Chuck Norris' "Walker, Texas Ranger." Here, he will play a new version of the title character.

There were claims that Padalecki expressed interest in this reboot so that he could stay close to his Texas home.