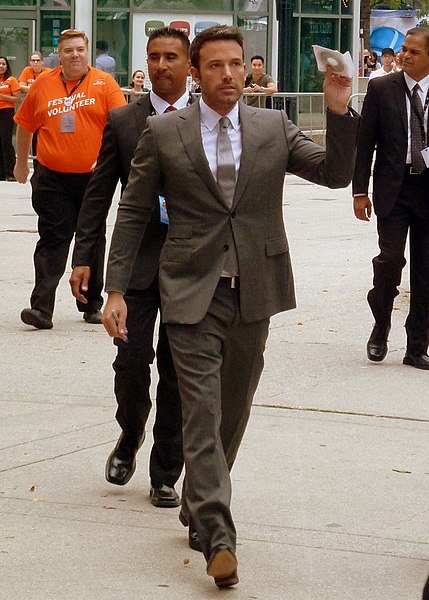 Although he appreciates the concern, Ben Affleck wants his ex-wife Jennifer Garner to stop trying to reach out to him.

Affleck reportedly feels that his ex-wife is still trying to micromanage his life for him. She's offering to help without asking if she should.

An unnamed source told OK! that Ben loves how Garner is still so caring about him, but he would appreciate it if she would stop making those late-night calls. He remains very grateful for all the things that she does for him, but he allegedly wants to take care of himself.

Garner, on the other hand, only feels that it is right to touch base with Affleck from time to time. She wanted to make sure that he is able to keep up with the demands of his sobriety program.

Garner has continuously emphasized the importance of positive influence in Ben's life. After all, she was the one who saved him once before when he fell off the wagon. It was totally humiliating, but she was there for him.

Jennifer Garner, despite the divorce, still shows how concerned she is of what Ben Affleck does with his life. According to reports, she is not making judgments of him, like the others -- she just wants Ben to know that she cares.

However, Affleck feels that 'the caring' is a little over the line. Garner reportedly still folds his clothes for him, cooks dinner and clean up the house whenever she and the kids come over to visit, putting Ben in an awkward position.

Put simply, this is Affleck's way of telling her that he can take care of himself.

According to Gossip Cop, however, there's no truth in the rumor.

Affleck's spokesperson went on the record to straighten things out and said that Ben and Jennifer are still very much into each other's lives. They are co-parenting their children and are attending the kids' events together. That said, the spokesperson emphasized that Garner is acting like a mom only to their children.

Although there have been no official statements from Garner's side, the story about the two remains interesting.

Do they still care for each other as much as they did in the past? No one really knows. But as long as they get along, not just for the sake of the kids, the fans will surely be happy to know.