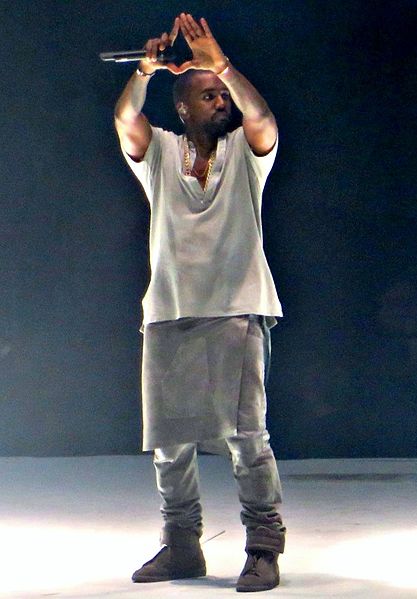 December of the previous year, UFC commentator and podcast host Joe Rogan publicly announced that he was ready to give Kanye West the platform he needs to be vocal about his mental health. It was during the time the rapper had just revealed his brewing beef with Drake, as well as the fact that he had been out of medication for six months then.

"I've been trying to do a serious interview speaking on mental health but it seems as though all members of press are afraid to speak to someone who has been diagnosed but is still everyone's favorite super hero," West wrote on Twitter December last year.

To this, Rogan responded with an invitation, saying that he was willing to talk about it for as long as West would like on his wildly popular podcast, "The Joe Rogan Experience."

By then, the host has garnered respect for his generally non-biased approach to his conversations with his guests. It seemed to be a safe place for West to share his sentiments, no holds barred.

A few weeks later, West tweeted that he had spoken to Rogan and that he would be appearing on the host's podcast.

The tides, however, seemed to have turned. Months passed without any update, and in March, Rogan reportedly said that West coming on the show didn't seem to be the best idea. He realized that West didn't need the platform, especially after Kanye revealed to him his plan to release a dictionary using "only positive words."

InRogan's latest podcast, ihowever, it seems that there were other reasons why his interview with the "Jesus Is King" artist did not push through.

On the said episode, he shared his theory that the rapper is "starting a new cult."

During his conversation with comedian Andrew Santino, Rogan said that West was clearly on his way to a huge cult-development. Santino suggested a comparison between the rapper's Christian preaching and Scientology, to which Rogan answered that West was seemingly doing it for free.

The two further theorized that West's Sunday Service events were a gateway to the latter's commercial endeavors.

"I think it probably opens up the doors for his other businesses, like his Yeezy's and his clothes and all that s**t," Rogan said. "So he does the show. 'What do I have to do to be part of the cult?' Just get yourself a pair of 11 Yeezy's!"