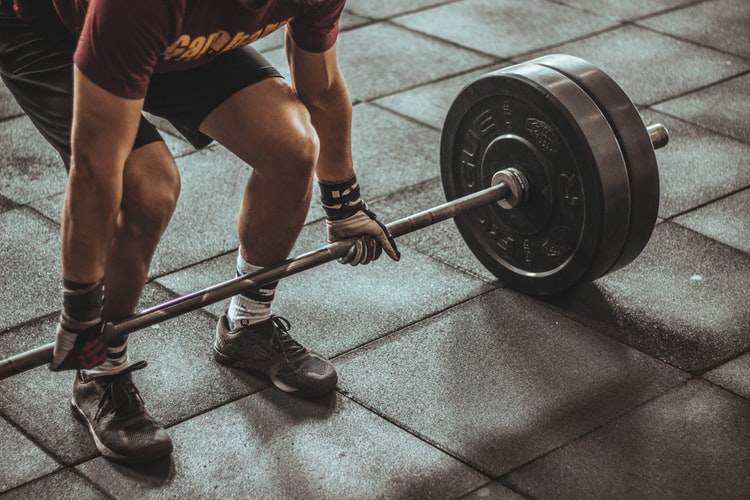 Rob Kardashian is finally keeping up with the Jenner-Kardashian clan again with the recent photo of his now-slimmer body.

The former "Keeping Up with The Kardashians" star posted an update on his Instagram page after years of going on a hiatus. The photo, which he shared in celebration of Halloween this year, showed his by far ultimate body goals while wearing a "Trolls" costume next to his mother, Kris Jenner.

Following his personal post was Kylie Jenner's Instagram update with sister Kendall Jenner and Rob alongside the caption "5am birthday adventures with my two fav people".

Despite being pushed by his sisters to highlight his plans in fitness, it took a long time before Rob realized the importance of losing weight. His family went full force in standing firm to make him hit the gym until they all gave up -- except for Kourtney Kardashian, the eldest sister.

Later on, Rob set his daughter, Dream Kardashian, as his inspiration to hit the gym and start his weight loss journey. Rob also took a break away from the limelight since he focused on raising Dream alone after his break-up with Blac Chyna.

According to the reports made by Radar Online, Rob went through depression and abrupt weight gain while spending legal battle with his daughter's mother. The worsened situation kept him away from the camera and from his family -- and it even forced him to sell half of his graphic sock company "Arthur George" to his mom, Kris.

Notwithstanding the shortcomings, he managed to lose around 30 to 50 pounds in October 2019, and he revealed that he sought for professional guidance to achieve the weight he has now. As publicly shared through Entertainment tonight, Rob had "his priorities in check" as he focused more on self-improvement for his daughter, Dream.

A also source told Entertainment tonight that Rob chose to get out of the spotlight since he needed to completely change his life and to continue his progress.

"Things were spiraling out of control for him and his health and relationships were suffering. He needed to refocus," the source went on.

Since he successfully refocused and regained his confidence again, his mother, Kris, hoped that Rob would be able to participate in this year's family holiday card and even in KUWTK's filming again.

"These are memories to have on film for Kris and she's such a family person," an insider told HollywoodLife. "She's hopeful that in due time, it'll happen."