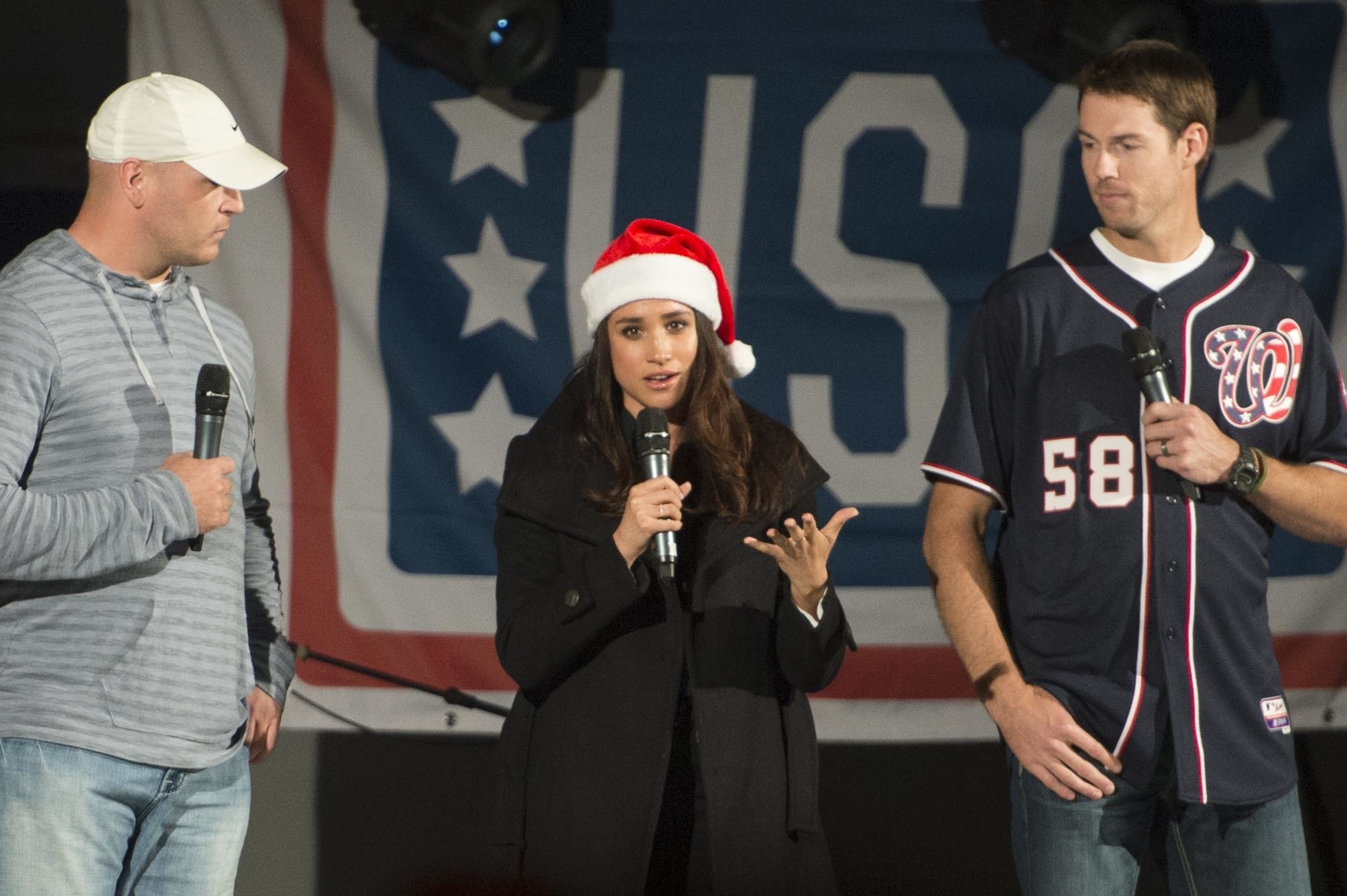 It looks like Prince Harry and Meghan Markle have their eye on a home far away from the United Kingdom.

Royal correspondent Emily Andrews told The Sun that she believes Archie's parents will buy a place where they could set up a second base.

If the Duke and Duchess of Sussex will divide their time between the U.K. and the U.S., this could reportedly expose Archie to a massive part of his upbringing. The baby Sussex will be given a grounding in his two cultures.

"It would allow Meghan to be close to her mother and the majority of her friends. It would give Archie a grounding in one half of his culture. And it would better connect Harry to his wife's history, and his own - let's not forget that Princess Diana's great-grandmother, Frances Ellen Work, was an American," said Royal commentator Kristen Meinzer, who host the podcast "When Meghan Met Harry."

After marrying Harry, Meghan retained her American citizenship and has no intention of giving it up. Moreover, she was reportedly keen for Archie to be fully aware of his American heritage.

This month, the Duke and Duchess of Sussex and their son will spend Thanksgiving with Meghan's mother, Doria Ragland, in the U.S. It was part of the six-week break that they plan to take to rest and escape all the issues and public scrutiny that they have been receiving.

The Sunday Times reported that the Duke and Duchess have a full schedule of engagements and commitments until Mid-November, after which they will be taking some much-needed family time.

The Sussexes are likely to spend even more time in the U.S. because Prince Harry is teaming up with Oprah Winfrey for a TV series about mental health, according to Hello Magazine.

Not to mention, Doria lives in Los Angeles. She has been a fundamental part of Archie's life, even helping with the royal baby in the first few weeks after he was born. A source told Us Weekly that Doria has been a big help with the baby and the life adjustment.

Reports surfaced earlier this week that the couple is relocating to the U.S. The idea that Prince Harry and Meghan Markle could live in America has been long rumored since their engagement was first reported. However, their decision to hire a U.S.-based PR firm to handle them and their humanitarian work only amplified the sense that they were looking to set up a second base on American soil.

Whether or not they are moving abroad,every decision they make will certainly impact Archie. Moreover, this is not the first time that they have been rumored to be living, with recent speculations even claiming that they could consider moving to Africa.