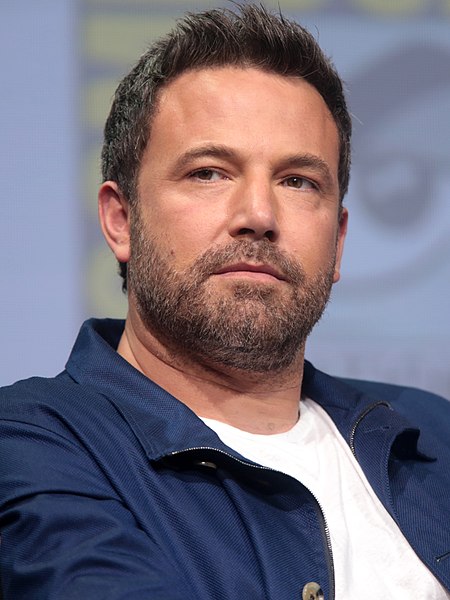 Ben Affleck recently had a sobriety slip. His problem with alcoholism is public knowledge and everyone is worried that he's not getting help.

The actor was recently spotted on the set of his new thriller film "Deep Water," and people could not help but notice him when he arrived on November 5. He looked worse than when he was spotted with ex-wife Jennifer Garner when his sobriety slip made it to the headlines a few weeks back.

Ben was wearing a pair of sweat pants and a stained t-shirt, and he looked exhausted while trying to light up a cigarette. As previously reported in RadarOnline, the 47-year-old actor fell off his sobriety wagon just days before Halloween 2019. He was seen going wild in a Halloween party in Los Angeles. Witnesses say that he had one too many drinks.

He was last seen in the UNICEF event at the La Peer Hotel. An eye witness told Radar that Ben Affleck was in the event wearing a skeleton mask, adding that he was drinking clear alcohol, more like tequila or vodka. The rehab alumnus has downed too many drinks under a disguise.

The onlooker also pointed out that the friends surrounding Affleck saw what he was doing but did not attempt to stop him. He was clearly in the party to drink and he got what he wanted. After partying all night, Affleck was seen stumbling on his way to his waiting car.

The morning after the news of his slip got out, Affleck admitted that drinking alcohol at the party was a mistake. He remained positive, however, that the incident will not derail him from getting over his alcoholism. He told the media that he would be working more seriously on his sobriety as he arrived at his ex-wife Jennifer Garner's house to pick up the kids for trick or treating.

Before the whole Halloween relapse, Affleck has remained sober for about a year. He voluntarily submitted himself to a rehab facility in Malibu in August 2018. He was able to complete a 40-day treatment program, working closely with a sober coach and also attended wellness classes near his home in Los Angeles.

All throughout the struggle, Garner was with him to provide support.

"Battling any addiction is a lifelong struggle, it requires a full-time commitment," Affleck wrote on Instagram. He also said that he is fighting the urge for himself and for his family.

READ MORE: Ben Affleck Tired of Jennifer Garner For Caring Too Much?