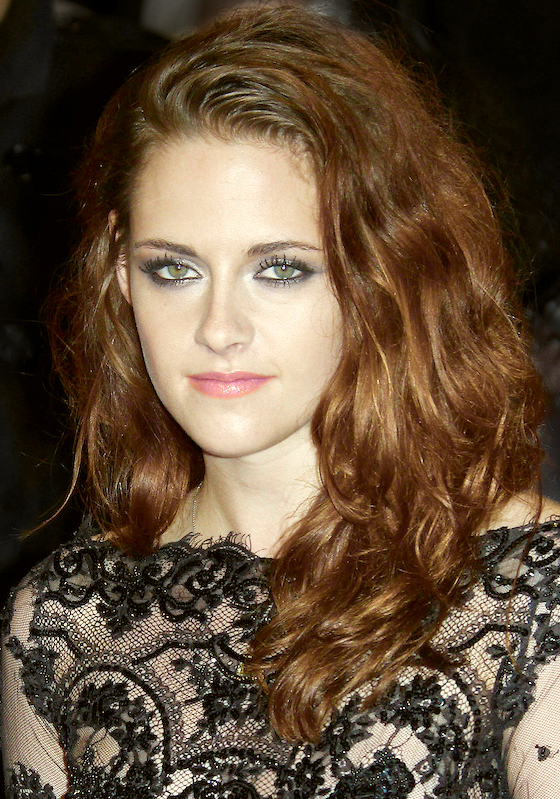 Kristen Stewart opened up about how seriously in love she was with her "Twilight" co-star Robert Pattinson back when they were still dating.

In an interview with Howard Stern, the 29-year-old actress admitted that despite the fact that she and Pattinson did not work out, she still thinks of him fondly. She further revealed that had the circumstances been different, there may have been a chance of marriage between the two of them.

When Stern asked if they would have gotten married if Pattinson proposed to her, she answered: "I don't know. I'm not a super duper traditionalist, but at the same time, like yeah. Every relationship I've ever been in, I thought that was it."

Fans have been crazy over the Robsten bubble since 2008, when the two stars were casted as Edward Cullen and Bella Swan for the "Twilight" franchise. The couple confirmed their relationship at the backstage of "The Oprah Winfrey Show."

They dated for more than three years before a revelation surprised the Twi-hard fans: Stewart cheated on Pattinson.

On July 2012, Stewart was caught by photographers with her "Snow White and the Huntsman" director, Rupert Sanders. According to one photographer, the two "seemed like they couldn't get enough" during their makeout session.

It was later revealed by Mirror that Pattinson was weeks away from proposing to Stewart when the cheating incident was exposed.

According to the Mirror source, Pattinson was already making his preparations. The "Twilight" lead actor was planning to ask for Stewart's hand and even bought a Los Angeles mansion for the two of them, in which he saw them staying for a long time.

"Now Rob is angry," said their source. "He's left the mansion and not spoken to her since. They have exchanged heated text messages only."

The actress has publicly apologized to Pattinson, stating: "I'm deeply sorry for the hurt and embarrassment I've caused to those close to me and everyone this has affected. This momentary indiscretion has jeopardized the most important thing in my life, the person I love and respect the most, Rob. I love him, I love him, I'm so sorry."

In her recent interview with Stern, Stewart clarified what really happened with her cheating scandal with Sanders. While she confirmed that they did makeout in public, she claimed that they did not do anything more than that. Still, she didn't go as far as trying to reason her way out -- she knew that it wasn't an innocent thing.

"That was a really hard period in my life. I was really young," she said. "I didn't know how to really deal with that. I made some mistakes."