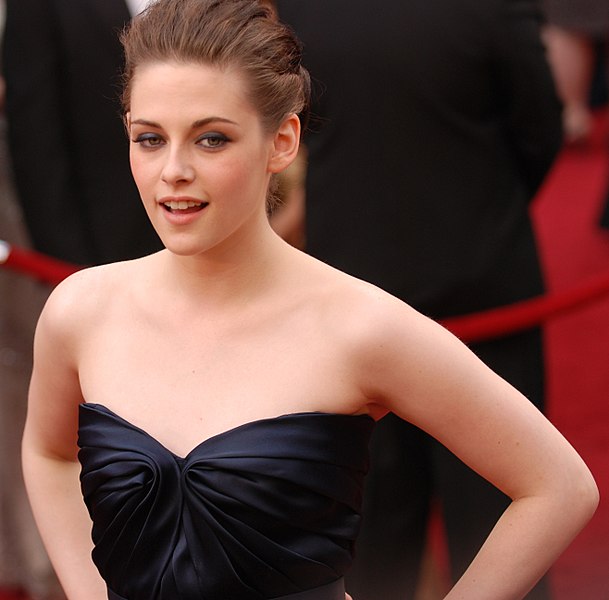 In her most recent interview with Howard Stern, Stewart revealed about her plans to take her relationship with girlfriend Dylan Meyer to the next level and tie the knot.

However, before she settles, Stewart broke her silence about the cheating scandal she was once involved in while in a relationship with Robert Pattinson.

Kristen Stewart was only 29 when she got involved with Rupert Sanders, director of the movie "Snow White and the Huntsman" in which she played the lead role.

During the interview, Stewart opened up about being slut-shamed at that time. She recalled that she went through a hard time when the affair was exposed.

"It was a different time back then," Kirsten said.

"They were just afraid that the scandal would be touched, again," Stewart said.

Kirsten said that she considered it a big deal for her because it is work. While she did not have any problems working with the director again, she recalled being told that she wouldn't be part of the movie because she fell in love with the director.

Stewart clarified, however, that what transpired between her and Sanders was not love and that it was all in the past.

Fortunately for Stewart, despite the slut-shaming she went through, she was able to get through it and move past all the controversies that rocked her personal and professional life.

Kristen Stewart and Robert Pattinson were rumored to be engaged when the photos of Stewart kissing Sanders came out. Back then, Sanders was married to Liberty Ross, an English model.

When the photos were leaked and the two admitted to their affair, Stewart issued a public apology to Pattinson. Soon after, they called it quits. The same happened to Sanders and his wife, as they decided to put an end to their marriage.

"We (Pattinson and Stewart) were together for so long, I wanted to marry him," Kristen said.

However, at that time, they were both under the spotlight. Stewart recalled how difficult it was to keep their relationship stable since everyone's eyes were on them.

Now, Stewart is getting herself ready to settle down with Meyer, a screenwriter. Congratulations are in order!