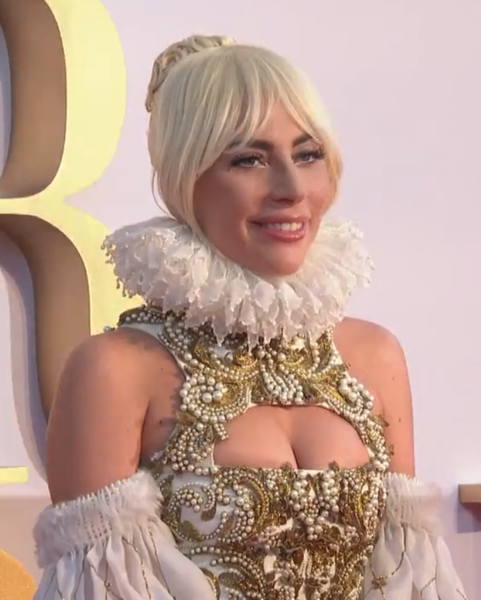 The Oscar win for Lady Gaga sets another milestone in her career. However, the award that gave her one of her proudest moments is the same one that brought back tormenting memories of her past.

In an interview wth Oprah Winfrey for Elle Magazine, Lady Gaga revealed she has been under medication for years. Doctors have been helping her survive every day.

"I have PTSD," the "Poker Face" hitmaker said. "I have chronic pain. Neuropathic pain trauma response is a weekly part of my life. I'm on medication; I have several doctors. This is how I survive."

The singer went on to send a message of encouragement to those who have been through traumatic situations like her.  She said that reaching out to get help is the best way one can find peace. They may not be able to turn time and prevent things from happening, but they definitely could be in control of the future.

Pain From the Oscar

As Lady Gaga revealed, when she won the Oscar, a reporter asked her what she sees in it whenever she looks at it. To the reporter's surprise, Lady Gaga answered that she sees a lot of pain in it.

At that moment, she wasn't lying. Lady Gaga then opened up to Winfrey and Elle about her traumatic experience when she was 19 years old.

I was raped when I was 19 years-old, repeatedly. I have been traumatized in a variety of ways by my career over the years from many different things, but I survived, and I've kept going," the 33-year-old singer and actress said.

"And when I looked at that Oscar, I saw pain. I don't know that anyone understood it when I said it in the room, but I understood it."

Years have passed and yet Lady Gaga still finds herself experiencing the pain brought about by the traumatic events -- on both the physical and mental levels.

Lady Gaga is an advocate for victims of sexual assault. She wrote "Til It Happens To You," the Oscar-nominated song for the documentary about sexual assault in 2015.

Lady Gaga showed support to the victims of sexual assault because she knows what it is like. She understands their pain like how they understand hers. What this singer, songwriter only wants is for others to be inspired to live to fight for another day.