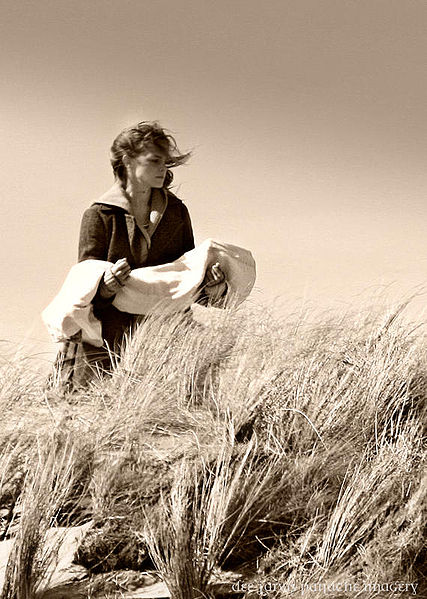 November 11 has been declared as singles day and most women who are uncoupled on that date go out on a shopping spree to celebrate.

However, this is not the only day that "single and loving it" vibe has been on the rise among the most attractive female celebrities in Hollywood. In fact, many of them have been in the market for a year or so, but love has not come their way.

Who are these most sought after women of Hollywood that have remained single for so long, they have never felt so happy?

Emma is definitely first on the list. In an interview with British Vogue last week, Emma Watson was found in familiar joy in solitude. She said that she was "very happy" about being single.

In fact, she was so happy about being single that she coined a new term for it. The actress and a known feminist activist described confident women who do it for themselves as "self-partnered."

Grande expressed her happiness for being single through a tweet, a year after the release of her break-up hit, "Thank U, Next!"

"I can't believe I've spent more time alone this year that I have ever been in my life," Ariana wrote on her tweet.

The song "Thank U, Nets!" was a reinvention of the art of breaking up by showing gratitude to her famous exes, including the late Mac Miller and Pete Davidson.

Furthermore, the young artist expressed how happy she has been in the last year for she has been productive, emotional, wild, and yet very happy.

Selena recently returned to the music scene with an instant hit, "Lose you to Love Me."

The song touted her single status last month after her much-publicized breakup with Justin Bieber. Gomez admitted that she has been single for two years now.

"It sucked during the first year," Selena admitted to radio host Zach Sang. She then said that she wanted to cuddle, watch something, and be adored. But now, things have changed for her.

Selena Gomez feels good alone and she said it is awesome!

In this day and age when mainstream fame has got women looking for romantic prospects, diamond engagement rings, babies and the pressure of the biological clock, Watson, Grande and Gomez see to assert that there is more to life. These women show that they can become more than just their boyfriend's girl -- which has become a rather radical statement in Hollywood.

When romantic relationships have become commodities, people cannot help but look up to these women. They are single and may not be ready to mingle, but they remain an inspiration to all. Being alone does not mean being lonely. It only means you get to have more time for what truly matters -- you!

READ MORE: Emma Watson No Longer Hurt By This Insult